The picture shows the business personnel of financial institutions are guiding the Chinese border people to handle trade settlement. Photo of the Urumqi Center Sub -branch of the People's Bank of China.

It is understood that the trade of the border people's market refers to the border people in the border area within 20 kilometers of my country's land border, with the government approved open point or designated market, and the commodity exchange activities do not exceed the prescribed amount or within the range.

In order to promote the facilitation of trade in Bianmin Mutual City, on September 19, the People's Bank of China Yili Prefecture Center Sub -branch successfully handled RMB cross -border payment of RMB 69,900 for the first 380 border citizens of Holgos. Services ensure the transformation and upgrading of the border cities in our district, and promoting the prosperous people in the border areas to take a solid step.

Yili Kazakh's Autonomous Prefecture has always adhered to the development concept of "prosperous border, rich people, and good neighbors", and made the Holgos Border Mutual Mutual Trade Zone into a "one -stop" cross -border trade service platform integrating procurement, declaration, and settlement. It is convenient for the import and export of high -quality products such as agricultural and sideline products and animal husbandry in neighboring countries.

In the next step, the Urumqi Center Sub -branch of the People's Bank of China will start with the starting point of this business, summarize experience, and combine the construction and development characteristics of the border cities in all parts of our district, and continue to guide localities to explore and optimize cross -border RMB in the trade line and remote office of the border cities. Convenient settlement model provides financial support for the construction of the core area of ​​the Silk Road Economic Belt.

2022 Property Half -annual Report · Institute of pipe area | 52 listed real -life companies have a total of 6 billion square meters in the pipe area, and only two companies grow negatively 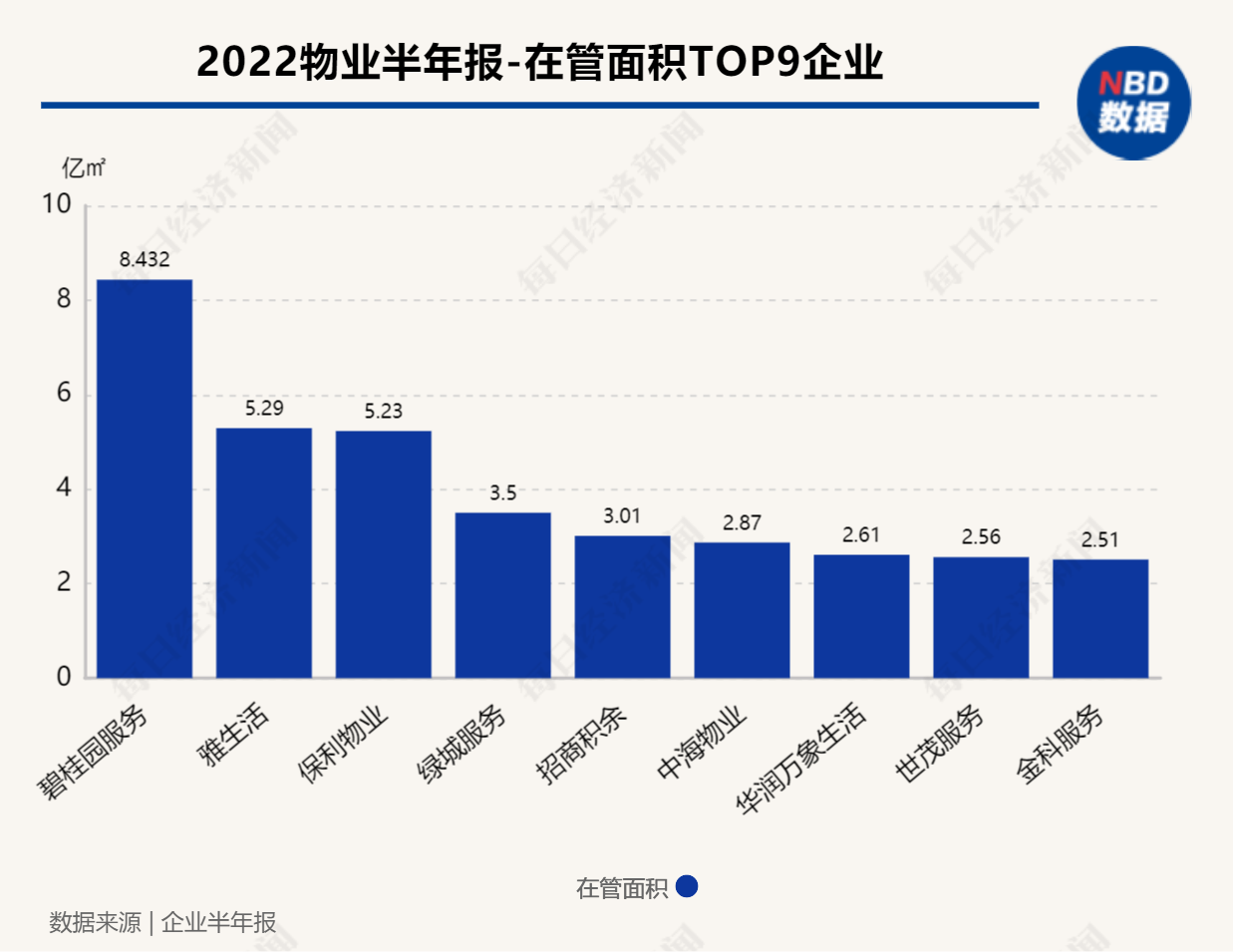 In the first half of the year, the property industry was still in a stable upward ...

Sanfu Tian, farmers are full of "granaries" to stabilize the "rice bowl"

The least thing on our table is a bowl of fragrant rice. Right now, in Yaotian Vil...