As one of the largest business districts in Nanning, the public security situation is relatively complicated. 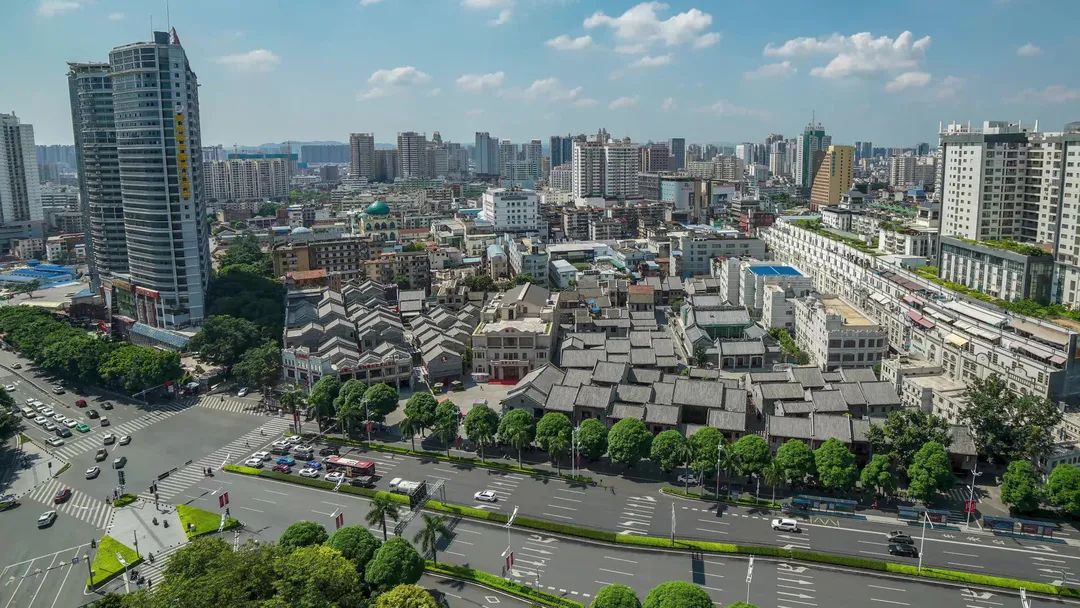 Agui has been operating a clothing store in a shopping mall in Chaoyang Business District for 10 years. He talked about the previous sense of public security status in the mall: the shop was patronized several times, and customers were happy to buy clothes. As a result, the property was stolen. As a result, the property was stolen. It is inevitable that it is unsafe, and it also affects the owner's business. After Zhang Ran, the police of the Xingning Police Station of the Nanning Public Security Bureau, came to the door and found Agui many times, inviting him to be a "anti -chip volunteer" to jointly crack down on illegal crimes. Agui was sincerely moved by the police and became a "anti -chip volunteer". Soon after, Zhang Ran launched more store merchants to join the "anti -chip volunteer" team and established a WeChat group. 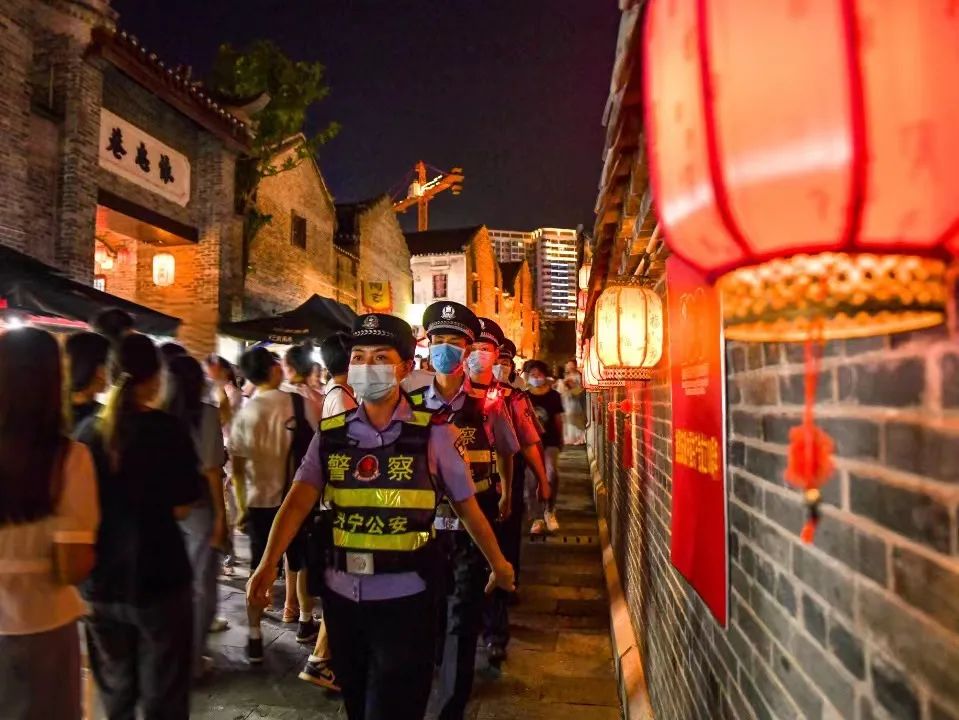 From 2017 to 2022, the entire business district's anti -picking alliance platform has been built, and a total of more than 810 clues information of various cases is collected, more than 300 early warning notices are issued, and 109 criminal cases are cracked through the clues of cases feedback in the group. Among them, there were 26 picker cases; 83 administrative cases were investigated and punished, and 125 suspects were captured.

In order to change the public security status of Chaoyang Commercial District, Xingning sent out the construction of "watching projects" as a starting point to establish a comprehensive governance mechanism of "three -dimensional protection, national participation, and normal control". Standards, actively mobilize the owner of the business district to install video surveillance cameras, strengthen monitoring patrols, and strict security systems. At present, more than 300 cameras have been installed in key parts such as shopping malls, subway entrances and exits, and "Skynet" with golden eyes and golden eyes has formed a strong deterrent to criminals. 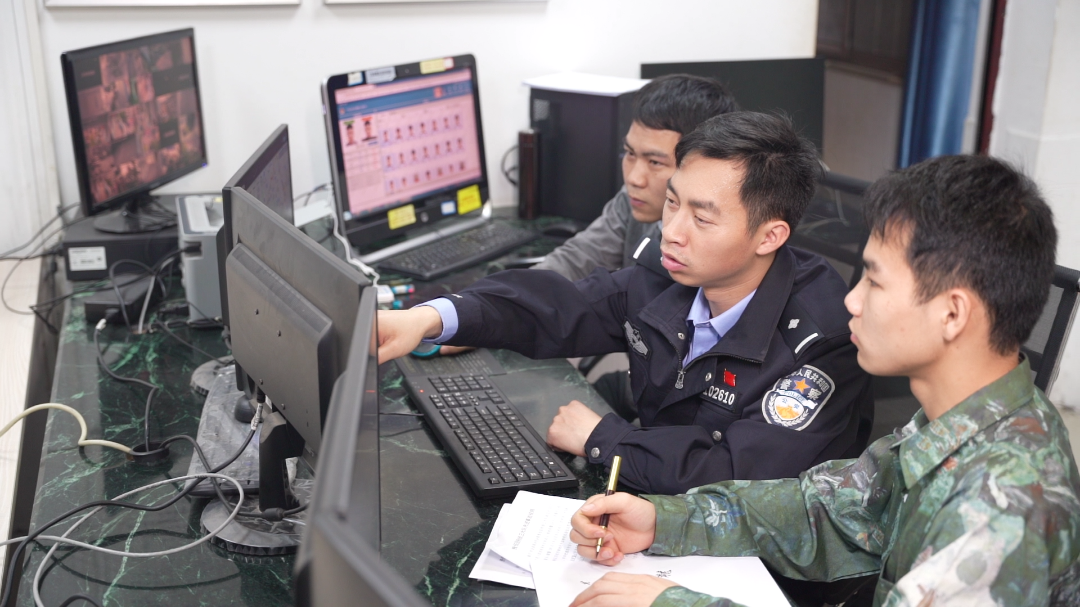 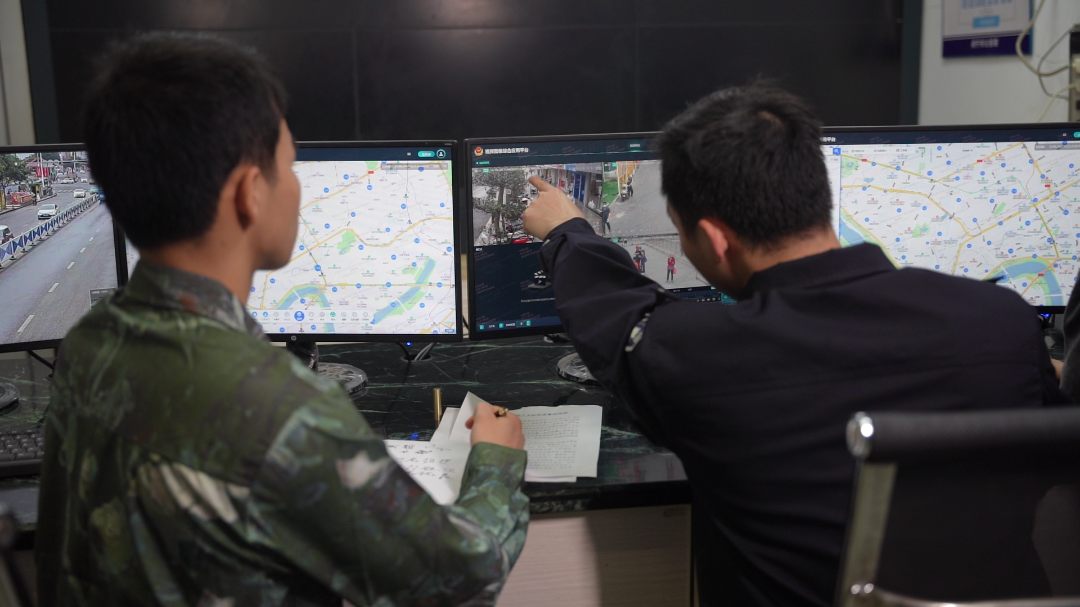 On the afternoon of February 22 this year, four men stole near the department store. The crime process had been recorded by the surveillance installed by a snack bar near the crime. The stolen gangs that were flowing in many places finally fell into the French Open. Since the beginning of this year, Xingning Police Station has cracked 9 cases of picking up the Chaoyang Commercial District through videos, and has captured 10 suspects of illegal criminals.

At the same time, the Xingning Police adheres to the scientific flexible deployment of the special group patrol force, adopts the "public security+mass", "car patrol+step patrol", "manpower+sky network" and "dynamic+fixed point" to enhance the street patrol police and plainclothes strike players The ability to deal with the police's situation, effectively enhance the control of social security, and achieve "group prevention whistle, public security reports", and effectively drop the case of the case. In recent years, the President of the Chaoyang Commercial District Criminal and Public Security Police has continued to decline at about 17%per year. 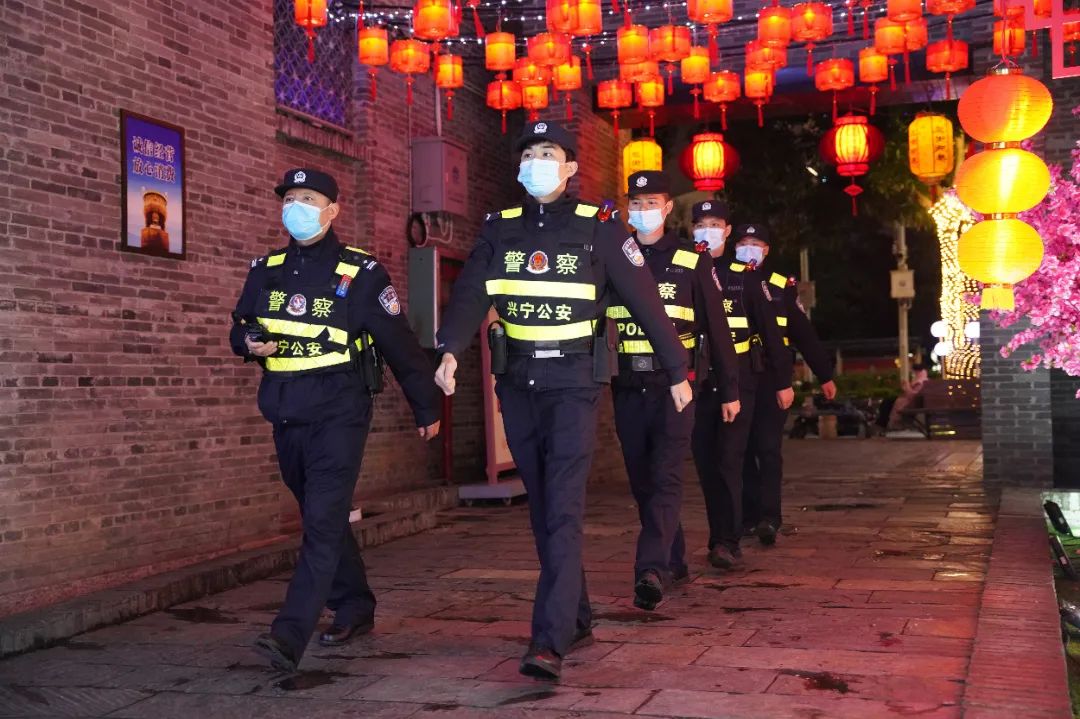 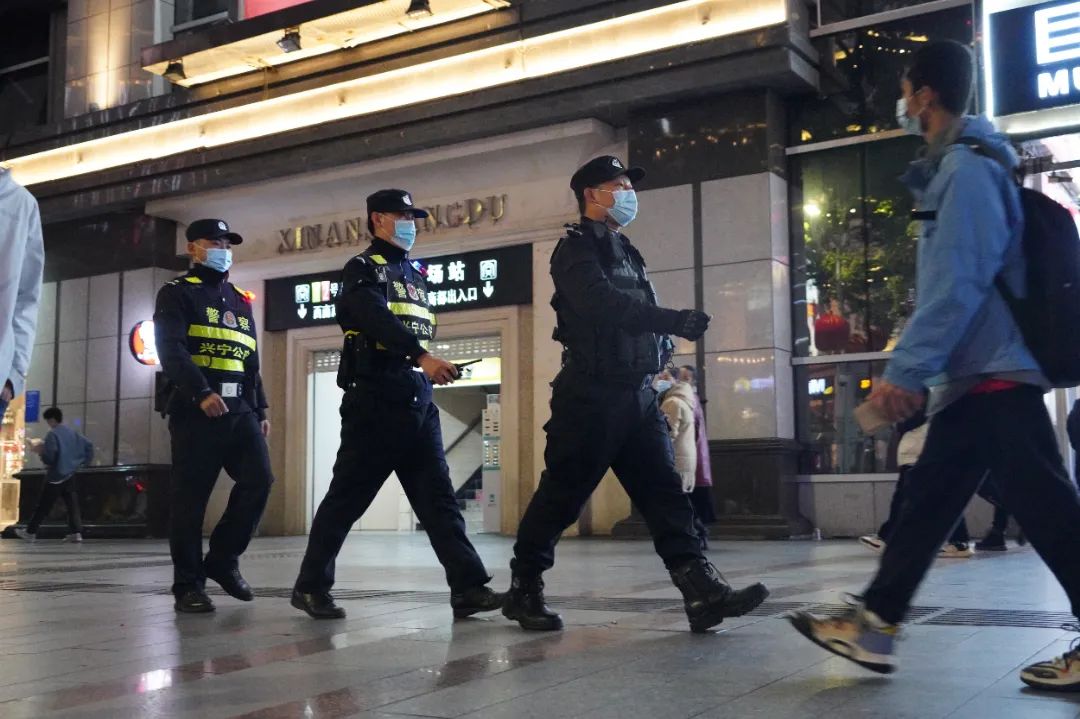 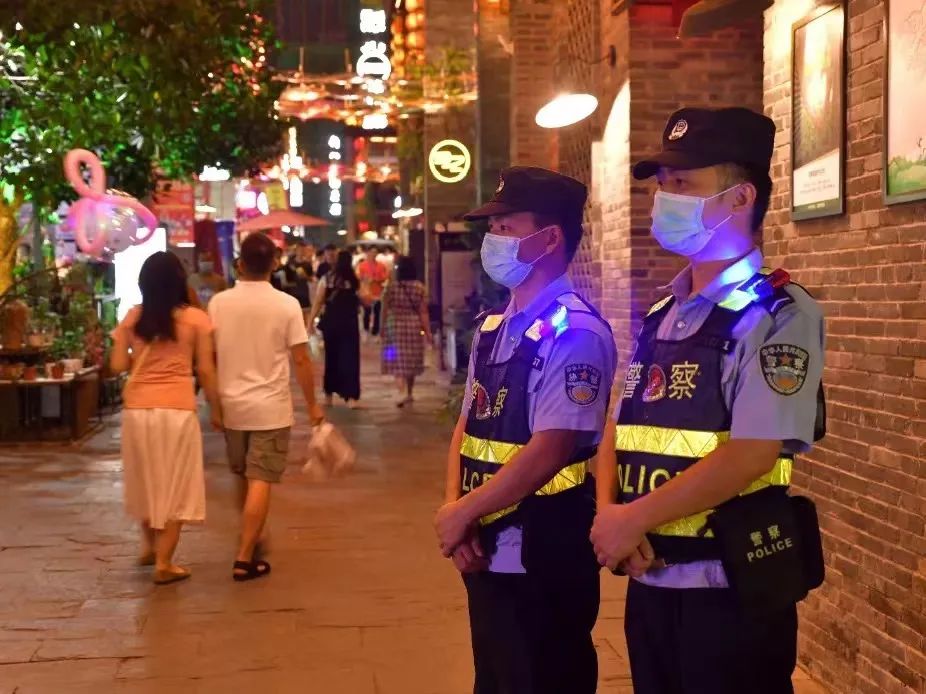 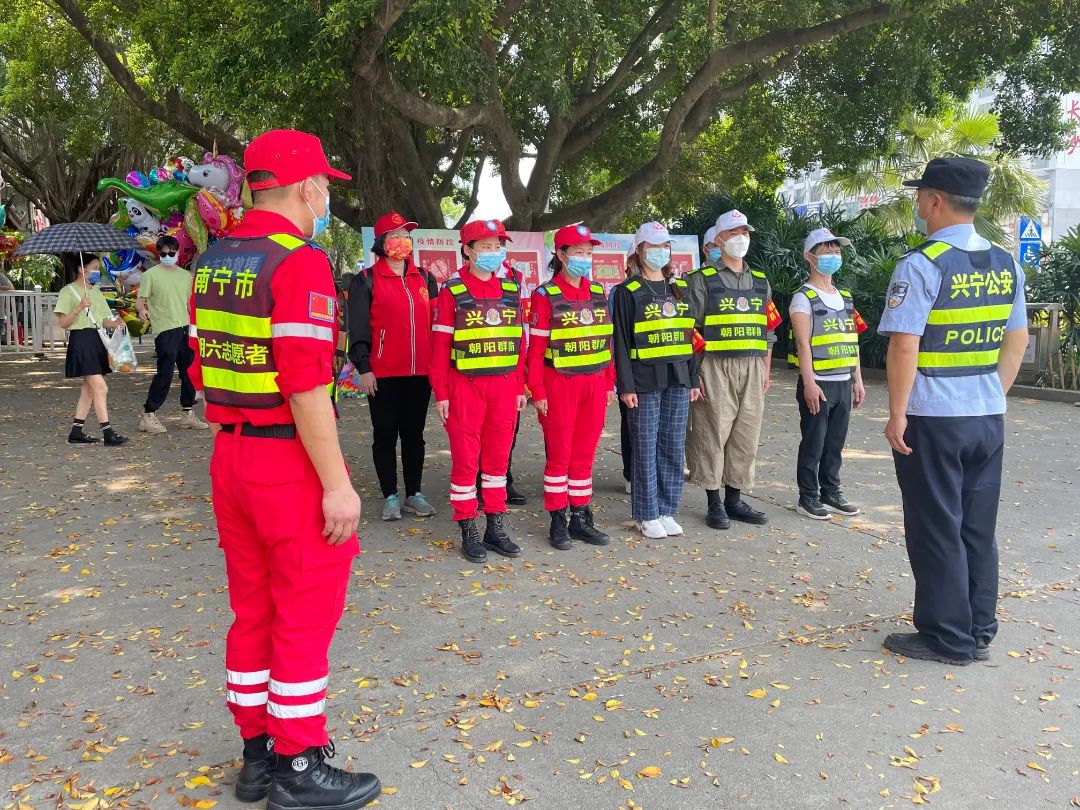 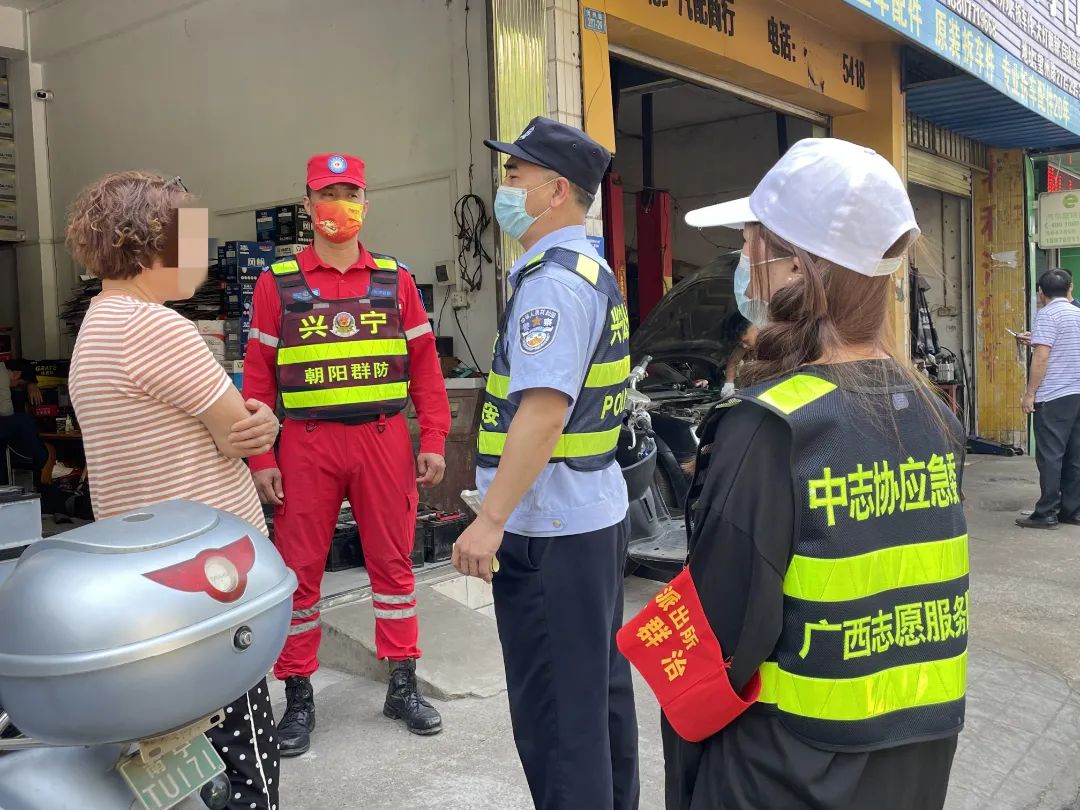 On the evening of January 6, when the community grid member Xiao Yang led volunteers to conduct prevention and propaganda on Xingning Road Pedestrian Street, and found a suspicious man who immediately dialed the Xingning Branch to counter the "Blade Team" deputy captain Xu Guaqin telephone. Report. At that time, Xu Baoqin, who was carrying out patrols in Chaoyang Commercial District, immediately led the plainclothes players to the scene to control the suspected man. When the suspected man slowly approached a couple and extended his hands into the women's coat pocket, the four "blade team" players decisively shot, and subdued it with a thunderbolt. This is a microcosm of the "comprehensive governance grid" and "police grid" integration. 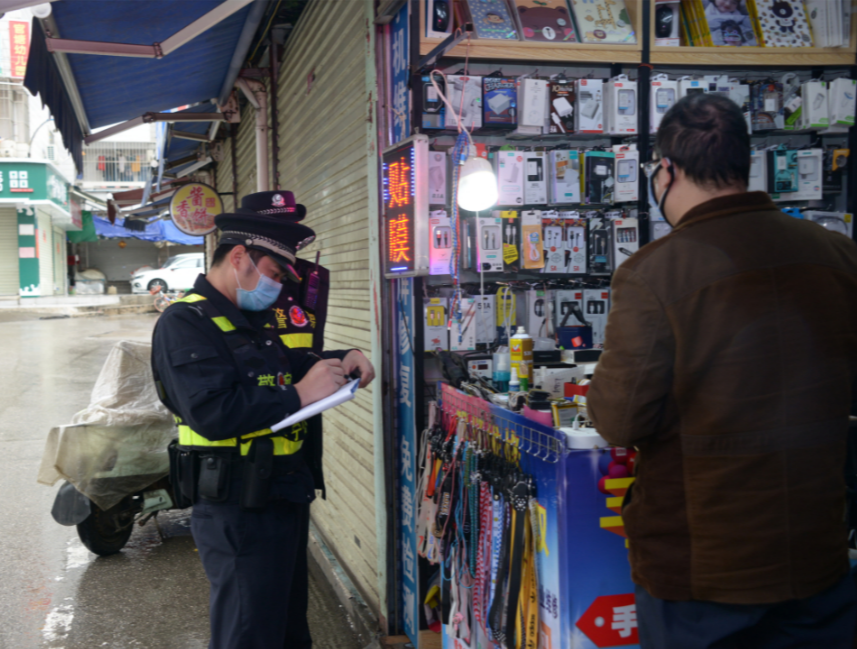 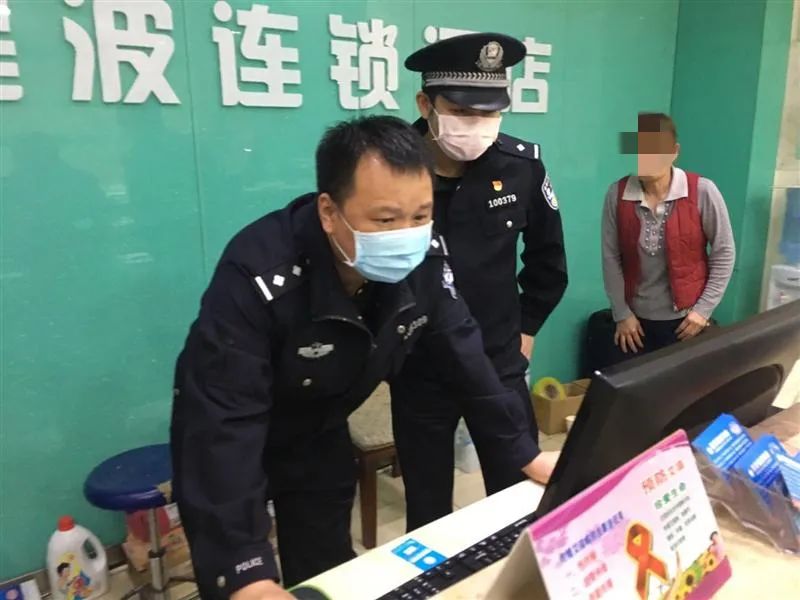 Xingning Police implemented the "three -level layered cloth defense model" for the six group teams.That is, the public security professional forces, under the guidance of the multi -police synthetic combat platform of the branch bureau, are responsible for promoting the work of fighting, defense, management, governance, and building various tasks to be the first -level joint defense forces;Information collection, resolving risks, publicity and mobilization and other comprehensive grid governance are the second -level joint defense forces; property, security, and shop operators are responsible for regional patrolling, cooperative defense, maintenance of store safety, cooperation with prevention and propaganda reminders, etc.Class joint defense force.Through the "three -level superposition, dynamic adjustment, and precise defense", relying on the anti -piercing alliance platform of information interoperability and work interaction to form a complementary prevention and control pattern, further squeezing the illegal criminal space, and the "1+1+6" business built by innovationThe effectiveness of the circle of law and order is prominent.Source: Nanning Police, Guangxi Rule of Law Daily 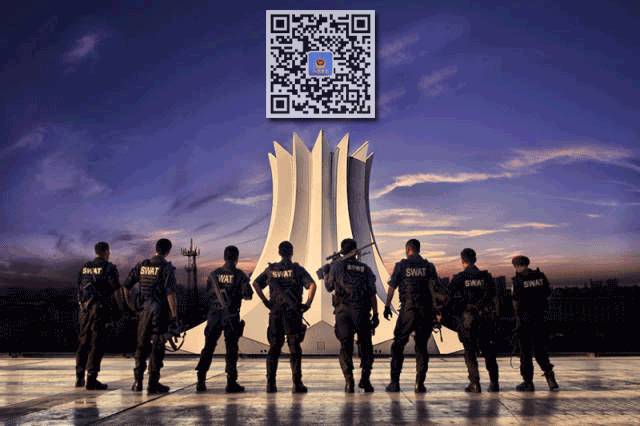 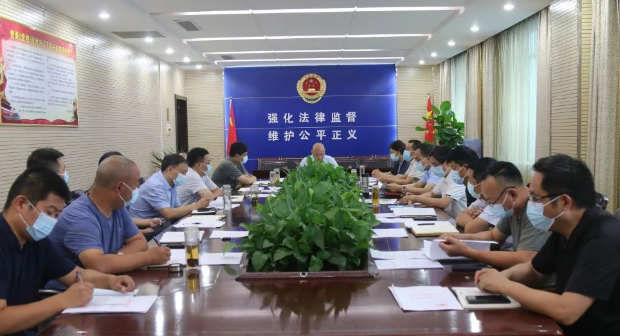