"Secretary, you listen to me, thank you for your concern, thank you for this platform, and thank the cadres of the township government. My procedures will be completed soon ..."

Recently, Wang Mou, the Takili Garden Village of Longping Township, Jianshi County, Hubei Province, praised the small program of the "Secretary Listen to me" applet on the call of the party committee secretary.

"The secretary listened to me and said," opened up and down the "convenience path" up and down

"We tried the psychology that day, and reflected one thing in the" Secretary of the Secretary listened to me and said on the platform. " Our house has come to understand the situation. We have not done anything well for so many years, and we have finished the formalities in just a few days. It is worthy of praise! "The wife of Xiao Mou, a villager from the peppering garden villager in Longping Township, Jianshi County, told reporters.

Many years ago, Xiao Mou, a group of villagers in the 9 groups of Zhupi Park Village in Longping Township, purchased the old house of Zhang's family and settled in 3 groups of peppercorns. Due to historical reasons, due to the unclear land boundaries, the land ownership disputes occurred, and the township and villages were repeatedly mediation, and the contradictions rose to a lawsuit several times. Because the two parties did not reach an agreement, Zhang refused to sign, causing Xiao Mou's forests and land to be blocked. One day in June 2022, Xiao Mou, who was blocked everywhere, took the psychology of "Finding the Secretary" window of "The Secretary Listen to Me", which reflected the incident. The secretary really helped him this busy, and did the matter.

Longping Township, Jianchi County is located in the northeast of Jianshi County. The mountains are rare and far away. It is a typical inter -provincial border Takayama Township with a large amount of grassroots governance. Generally speaking, people live at home at home. Ordinary things do not want to be troublesome. Only when they encounter big things and are urgent, they will think of helping cadres to help. However, when the masses encounter urgent things to find cadres to coordinate, they often suffer from mountains and high roads. One thing may not be resolved once after turning around.

The party committee of Longping Township, Jianchi County fully considers the reality of the township area, effectively combines the "fingertips era" mobile software, opens the "secretary listening to me" applet, and establishes the "online + offline" three -dimensional grassroots governance model to ensure the "fingertips fingertips "The service is unobstructed and efficient, so that the people can enjoy the convenience and efficiency of" Internet+"government services.

"Since the" Secretary listened to me that the small program was opened, the "garlic" of the masses and the masses became our major affairs. The staff of various departments are now the "part -time staff 'of our comprehensive governance center ..." Fang Liwei, Pingxiang Comprehensive Management Center.

On July 6, at the Longping Township Comprehensive Management Center, the reporter saw Tan Xuntao, a staff member of the forestry station who had just returned from the village. He sweaty and drank water. "Today is the fourth time I have participated in comprehensive governance in the village this month. It is really hard, but I also feel happy to see the masses with satisfaction." According to his memories, I once participated in hawthorn Shiping Ping Ping Ping Ping Ping Ping When the labor dispute between the village Li Mou and a forest fruit cooperative, when it comes to compensation, the working price he gave was too much than the market at that time. He is very embarrassed. After returning, after completing his job, he began to learn from the knowledge of various labor disputes and compensation standards involving the vital interests of the masses.

After the "Secretary Listen to Me", the platform of this platform is opened to serve the masses better and satisfied with the masses. Scientific, foresight, and initiative. Many people's affairs, from one day, half a day to a few hours, dozens of minutes, from a few times to not leaving home, relying on the "secretary listen to me" platform one -stop processing, let the network run more, let cadres allow cadres Run more legs, so that the masses reflect the problems and the convenience and quick handling of things.

"In the past, our people went to the township government to do things, and they had to find a car everywhere. If they were not done once, we had to run a few times. Now, we have something to do. I can get it quickly through the "Secretary of the Secretary to hear me say '." Speaking of the current "secretary listening to me" platform, Hu Mou, a villager in Ertaihuang Village, is quite satisfied.

It turned out that at the end of May this year, Hu Mou, a villager in the second desert village of Longping Township, reflects that the broadband network cable in the community was not fixed through the "Secretary Listen to me" applets. It must be a safety hazard.

The full -time administrator of the "Secretary of the Listening to me" in Longping Township, after receiving this clue after "looking for a secretary", he was submitted to the party secretary in a timely manner. At first glance involved the safety of the people, he put down his work, immediately convened relevant department staff, set up a special work class, and rushed to the scene as soon as possible to organize danger work. In just tens of minutes before and after, the network cable was firmly installed.

After the "secretary listens to me" the platform received the clue, the platform full -time administrator submitted to the township party committee secretary. After the secretary carefully studied the clues, he immediately issued it to the relevant departments and asked to give it within 7 working days. The parties answered with a satisfactory response. When they encountered a conflict or problem of urgency and danger, they were required to be resolved within 3 days. If you receive clues such as the safety of the lives and property involved in natural disasters, the responsible person of the relevant department must rush to the scene as soon as possible to participate in emergency treatment.

The party secretary of the Longping Township of Jianchi County often said to the party members and cadres around us: "As a party member and cadre, we must go to the grassroots level, 'heart to the grassroots, and learn more about the difficulties and difficulties of the masses. The problem, pay attention to the cold and coldness of the masses with heart, solve more difficulties, and their happiness index is higher. "The cadres have worked hard to get more satisfied with the masses. The distance was built with a "Lianxin Bridge" between dry groups.

"I really didn't expect that I heard the" In the small program 'in the small program' to ask the secretary to ask a policy 'consultation that day. On the 7th, the Pharaoh of the second desert village of Longping Township, Jiangchi County called the reporter.

The "Secretary listens to me" The applet has been widely promoted in various villages (communities) in Longping Township, and the masses know the full coverage. The applet successfully builds a grass -roots smart governance platform with "information sharing, functional integration, efficient operation, and effective execution". It uses "wisdom" to "govern". The masses can now pass "finding secretaries and asking policies", "looking for secretaries to evaluate one The four sections of the four sections of the four sections of the four sections, "Finding the Secretary", "Finding a Secretary to Help", in the simplest and direct way, easily communicate with the township party committee secretary to obtain help or solve the problem. It has initially established a work mechanism of unified acceptance, secretary signing, classification and disposal, leadership -organized, parties linkage, time -limited processing, and timely feedback ", forming a" closed -loop type covering, transfer, handling, reply, and return to visit. "Working process, realizing" micro -affairs online solutions, small things that do not go out of the village, and do not go out of the country ", help the grass -roots governance of autonomy, the rule of law, and moral governance" the same frequency resonance ", and achieve the" use of the hard work index of cadres in exchange for the masses of the masses. Happiness index". 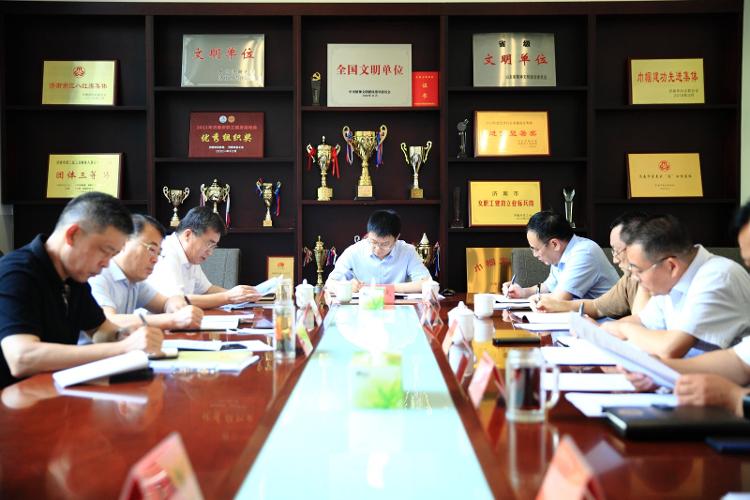 Since the beginning of this year, the Jinan Municipal Government's Fund Settlement...

The two principles of Rolls "theory of justice" are the primary value of the social system? 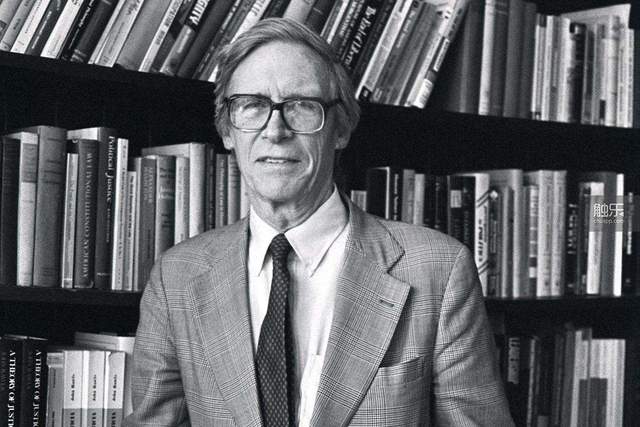 Hello everyone, today we continue to introduce the philosophical thoughts of the f...