The International Railway Alliance is the most influential professional international standard for the railway industry. The two standards released this time were hosted by experts organized by China National Railway Group. More than 20 experts from more than ten countries including France, Germany, Japan, Spain, and Italy participated, and it lasted for 4 years. 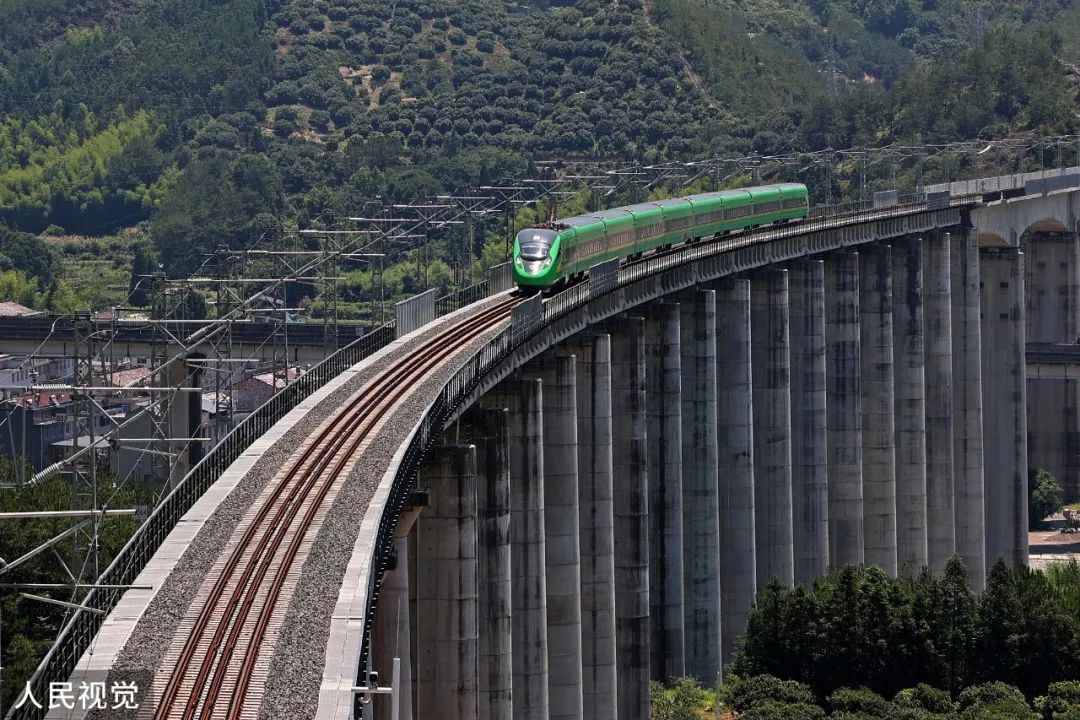 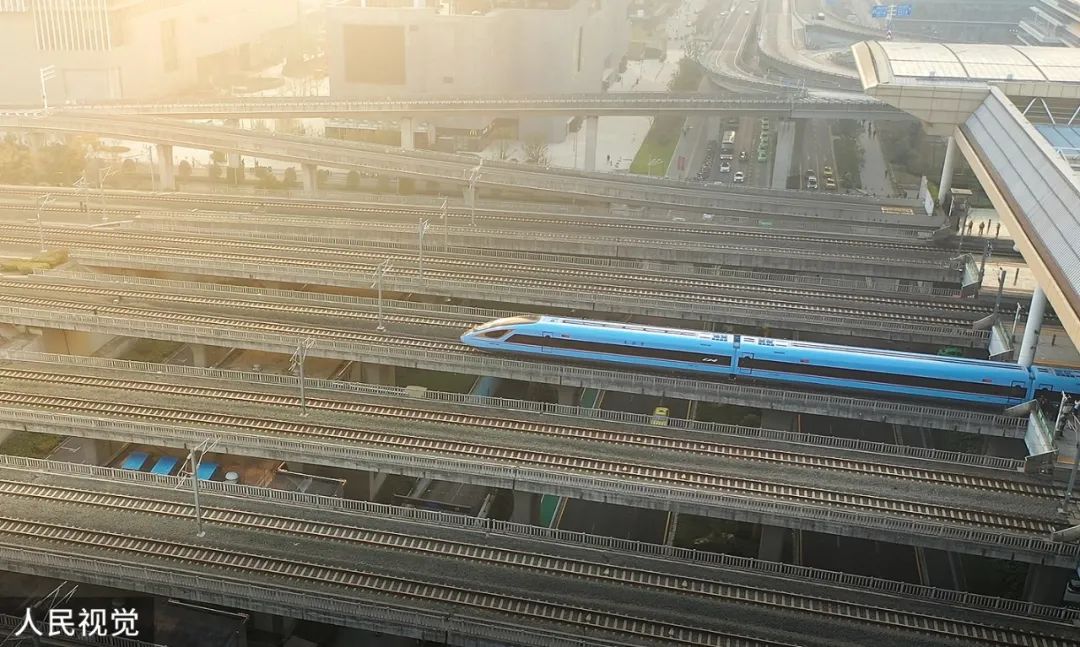 The hotness of learning car is ushered in the summer, and the "Student Army" became the main force 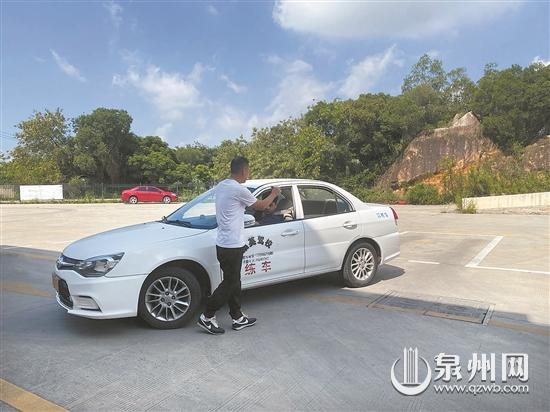