Director Woody Allen is about to take interest!At the age of 86, he said in an interview with foreign media that he planned not to make a movie after making 50 movies.However, Allen's work has not stopped, he will spend time on writing, and the next work will be a novel. Allen revealed that the 50th film in the production will be the last work of his director. "In principle, I will not shoot any movies, but I will focus on writing. Currently, I will consider publishing a novel." 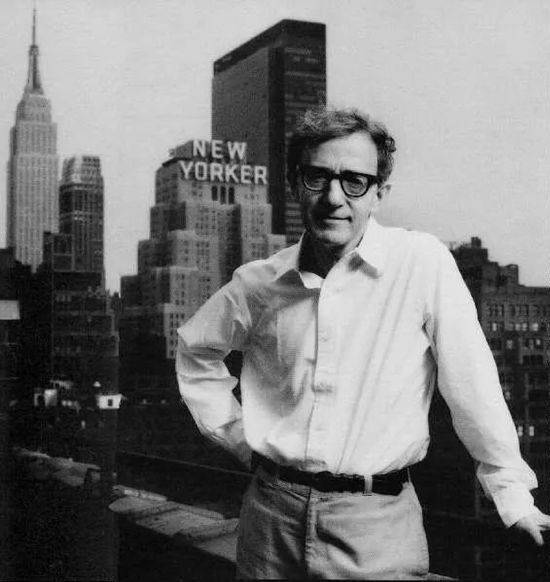