Return to the sky 9.7!Beautiful god drama, rely on it every year

Wastened, wait for the left and right. 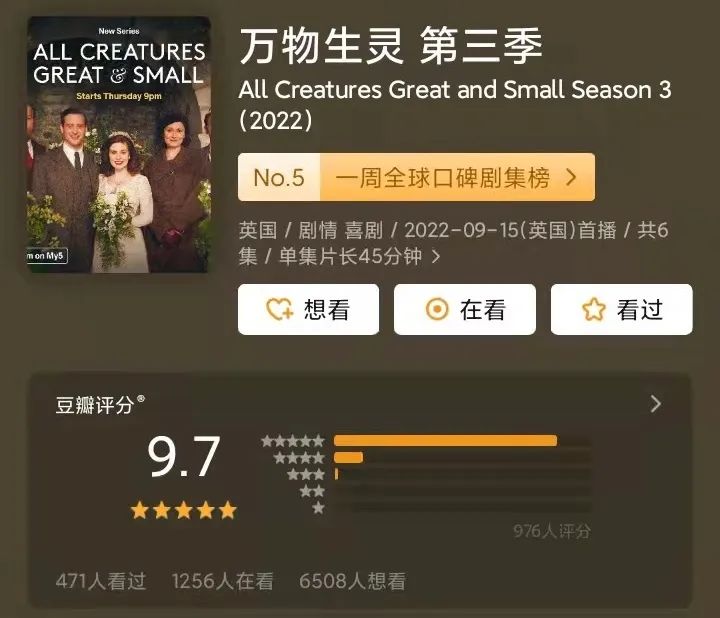 The third episode was broadcast, and the score was soaring to 9.7, a total of 0.2 points increased from the previous season!

Create the best record in this series! 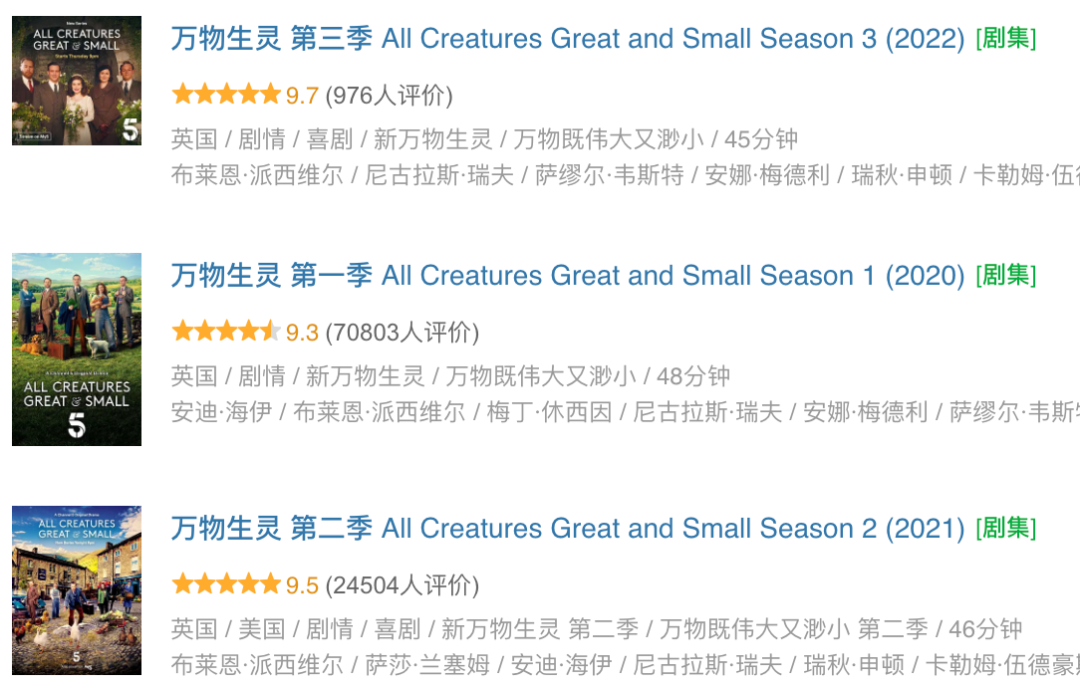 It is no exaggeration to say that the ten -o'clock king who was rolled up to the unreasonable social animal rely on this drama every year.

The characters in the play are pleasing, and the scenery is more beautiful, and it can be seen in all kinds of physical and mental joy.

The big guys quickly packed the bags, and let's go together to "British Kuchtaer washing the stains and relaxing nerves" together. 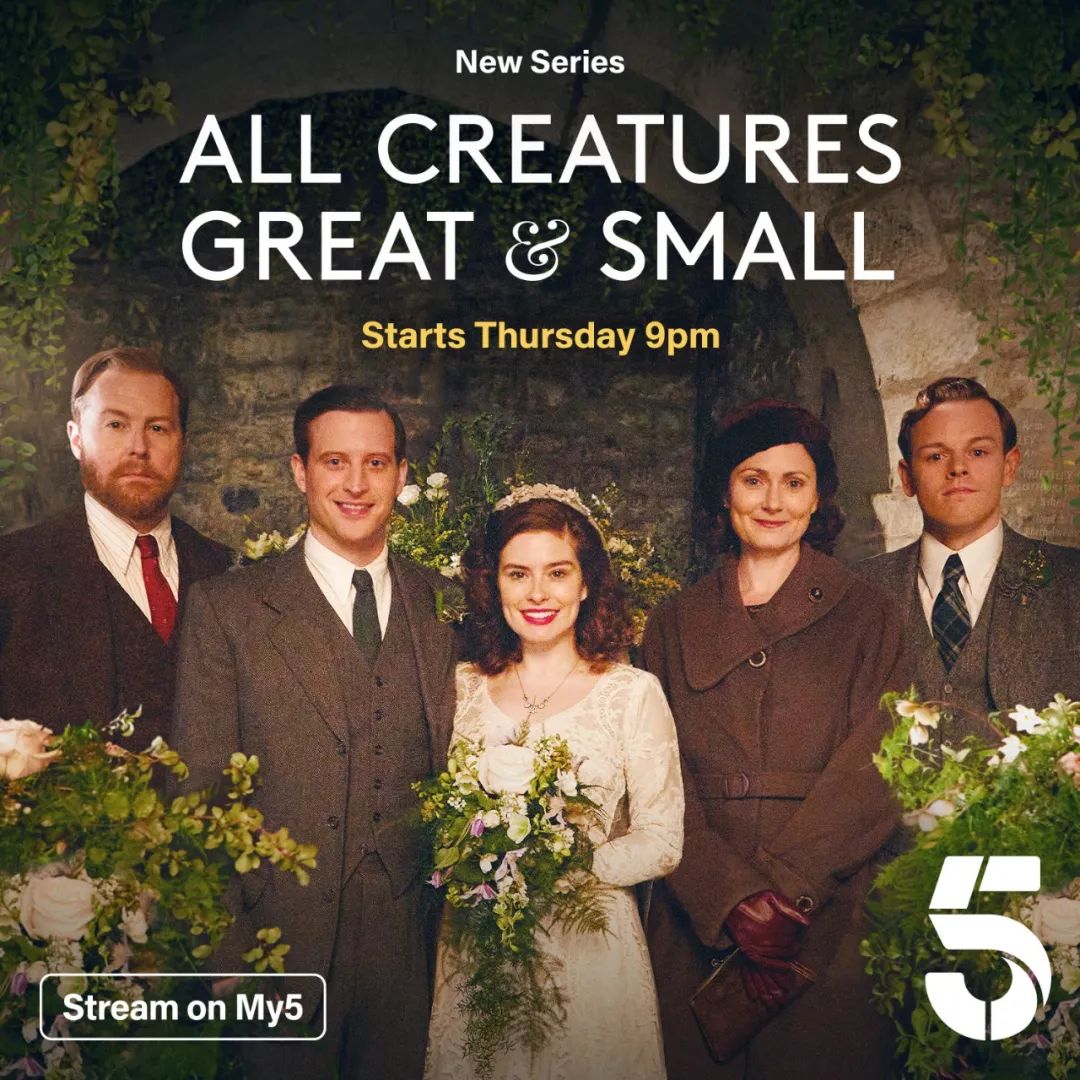 "Everything Story" is adapted from the novel of the same name by Alf Wight.

James Heri is not only his pen name, but also the name of the male lead in the book and the play in the play.

As a genuine veterinarian, his story in Yorkshire has attracted generations.

This autobiographical novel has sold 60 million copies in the world, which not only tops the New York Times best -selling book, but also allows the author to win the medal by the queen.

It has also inspired countless young people to join the veterinary industry. 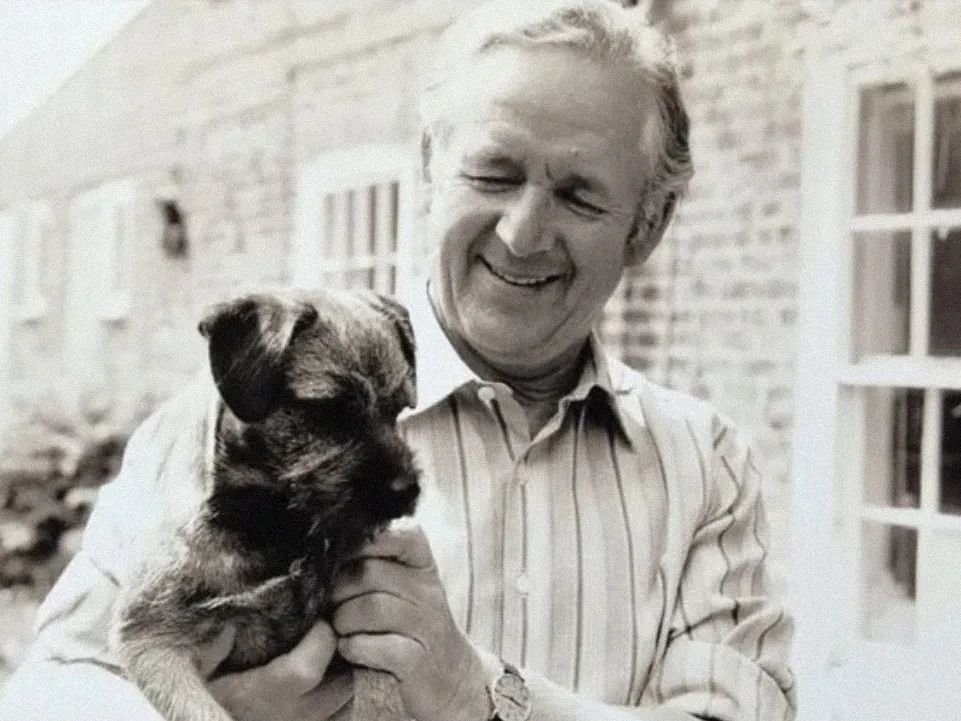 The story took place in 1937. Just graduated from the School of Veteria, James Dream became a practicing veterinarian.

However, at that time, the development of the industrialization of the British socialization had entered the later stage, and the comprehensive mechanization of the manufacturing industry was basically completed.

The urban area has rarely used animal power, ox carts and carriage withdraw from the historical stage, and train cars have become the main transportation force.

The employment prospects of rookie veterinarians are concerned, and James can only come to Yorkshire. 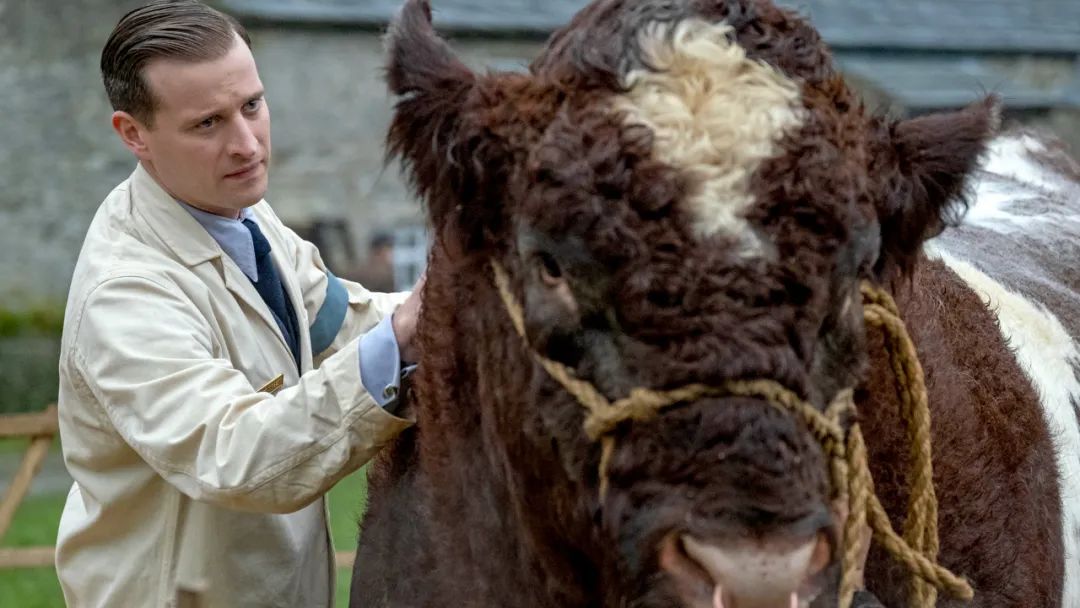 Here, he found the assistant physician at Dr. Funan's clinic.

From the beginning of work and life, it was gradually made with local folks.

Then go to everyone around you to form a fetters that cannot be given up. 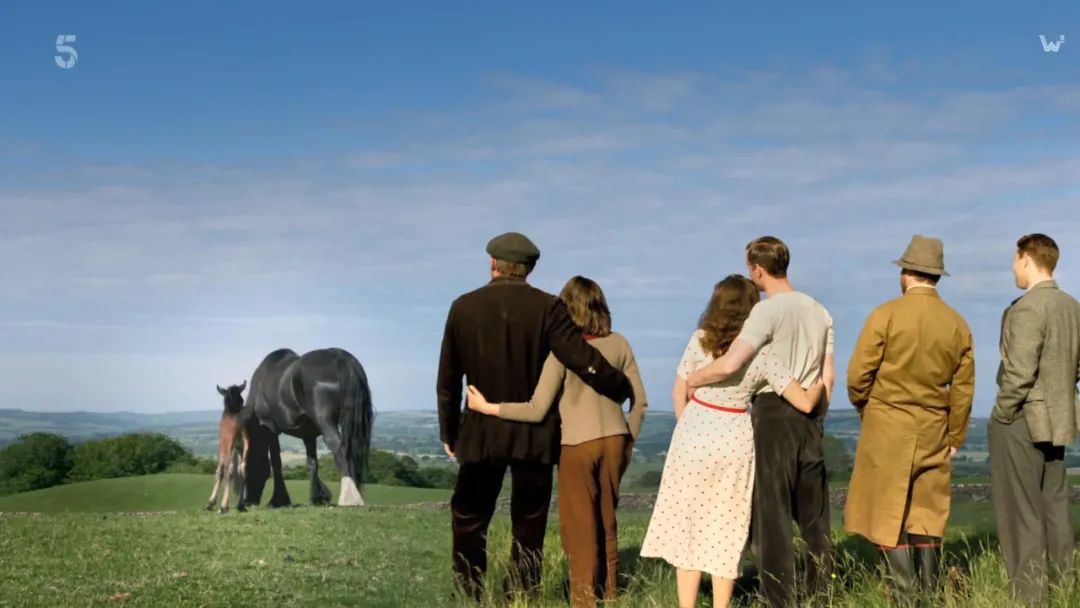 In the last season, the relationship between James and Helen finally made actual progress.

The two of them are happy and express their hearts. Seeing that you are about to marry, at this time a choice is to be in front of you. 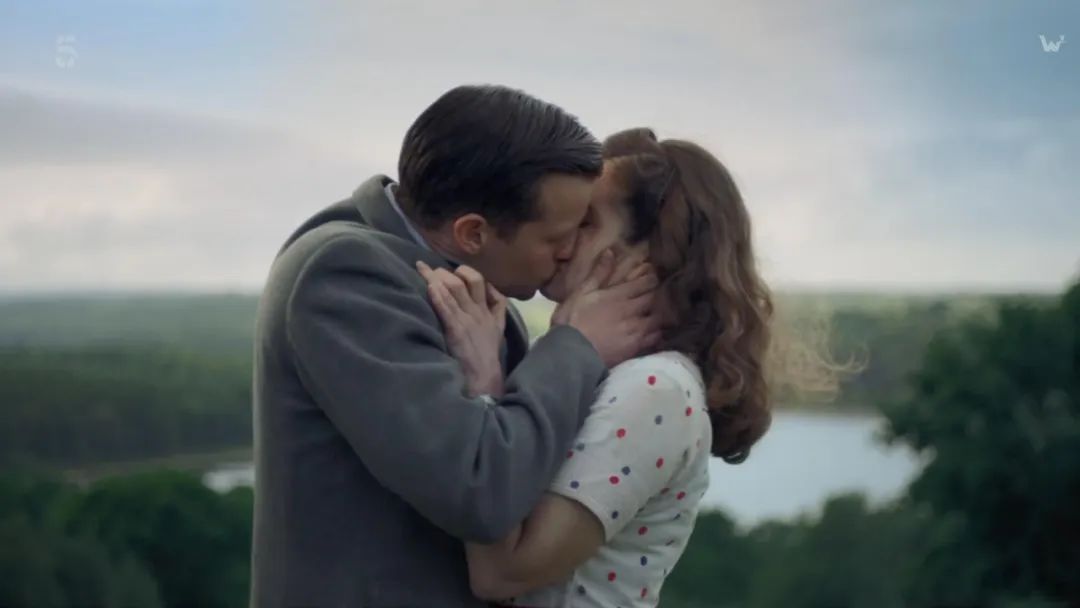 A high -end veterinary hospital in large cities has a shortage of fertilizer. Not only does the work environment thief, the instrument and facilities are the top industry, and the key salary is quite considerable.

The mother hoped that her son could go home to work, but James broke up.

It was his parents tightening his pants belt at a difficult time, saving money for him to go to school. 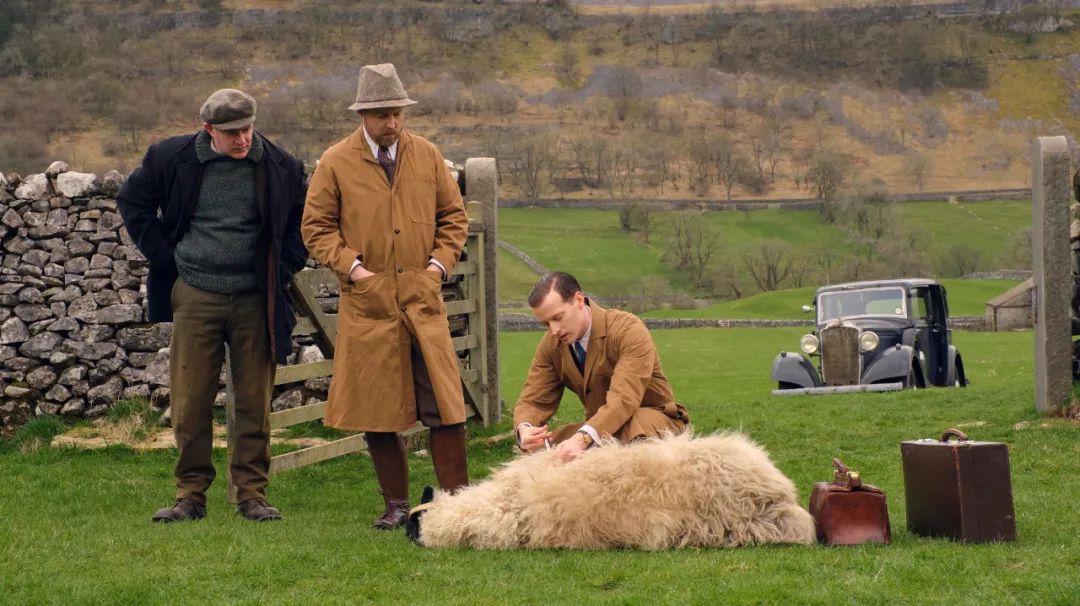 But James couldn't violate his heart, he could not let Helen, let alone give up his attachment to the land.

Although he was very unhappy, he chose to stay in Yorkshire, and his parents respected his decision. 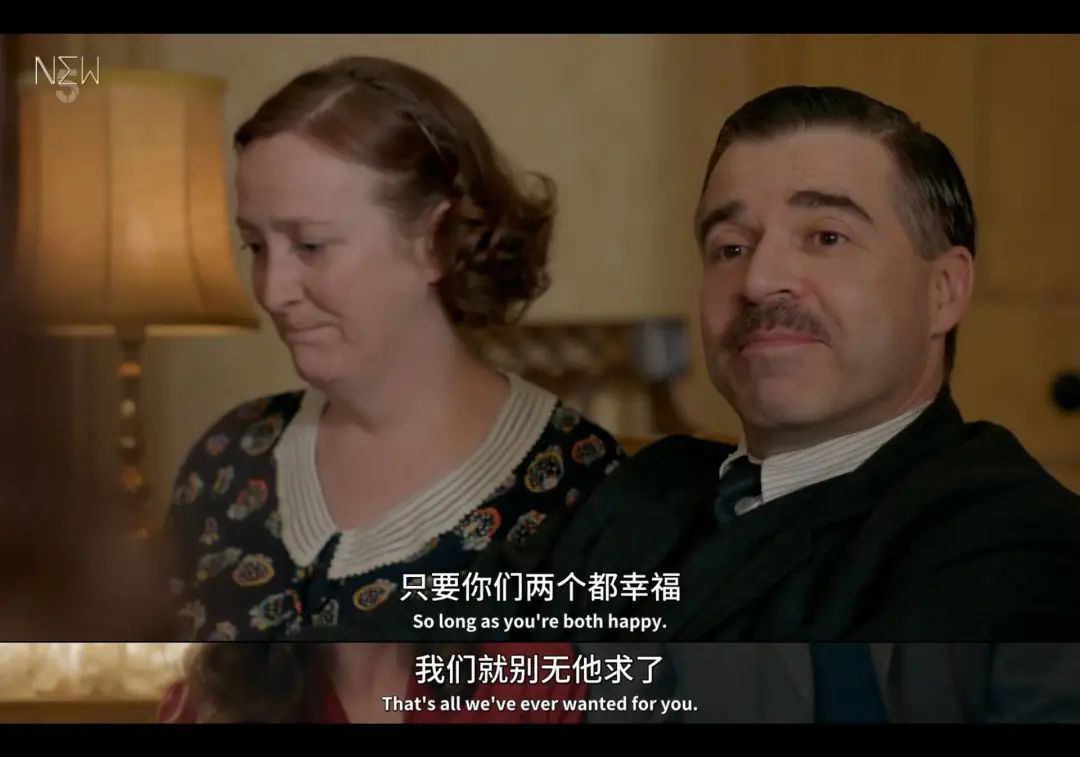 Helen also walked out of the shadow of "Running Bride". 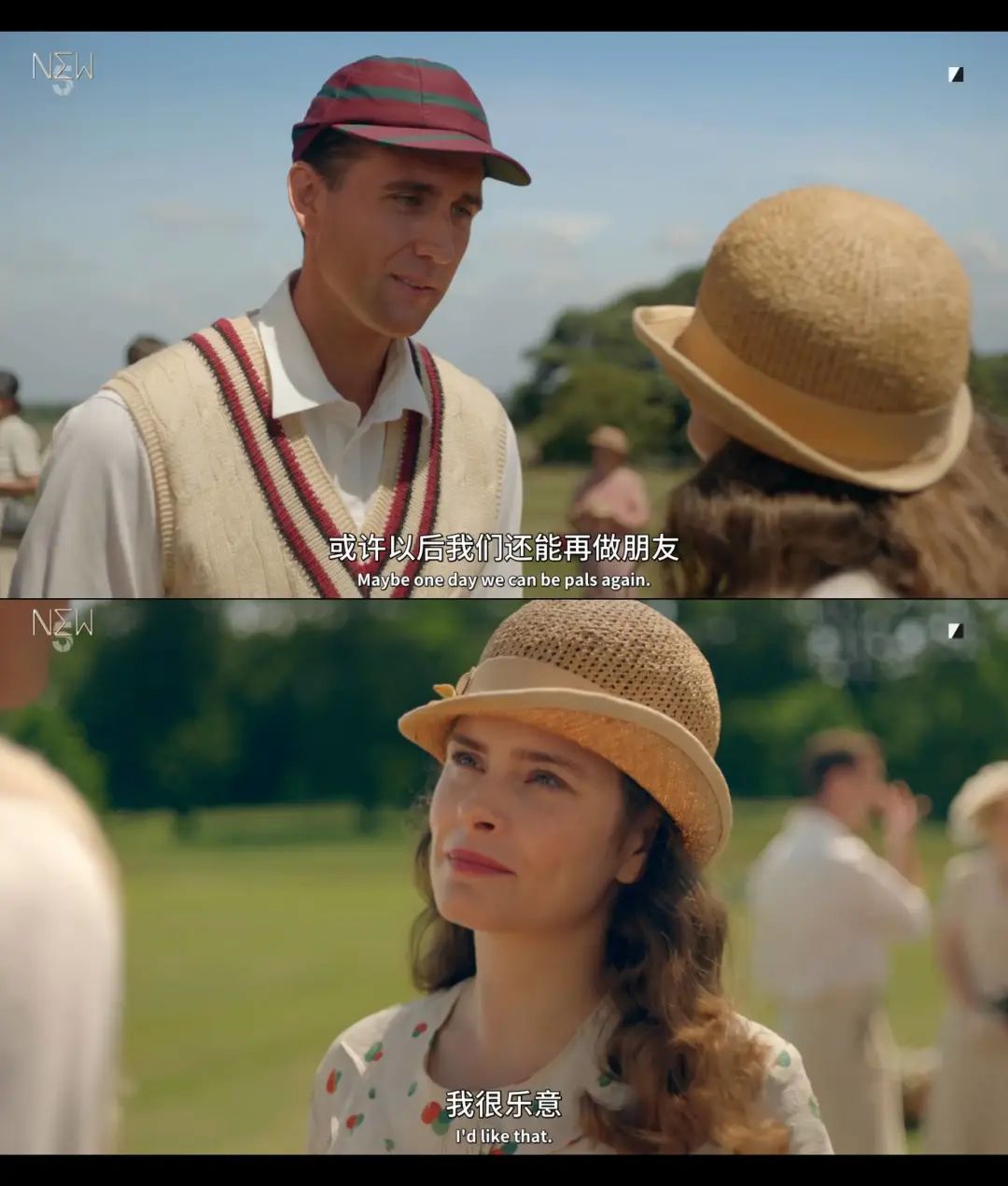 After experiencing a series of incidents such as a single madness to drink the night break, the diagnosis in the morning, and the big dog stealing a wedding ring, the two finally rejoiced. 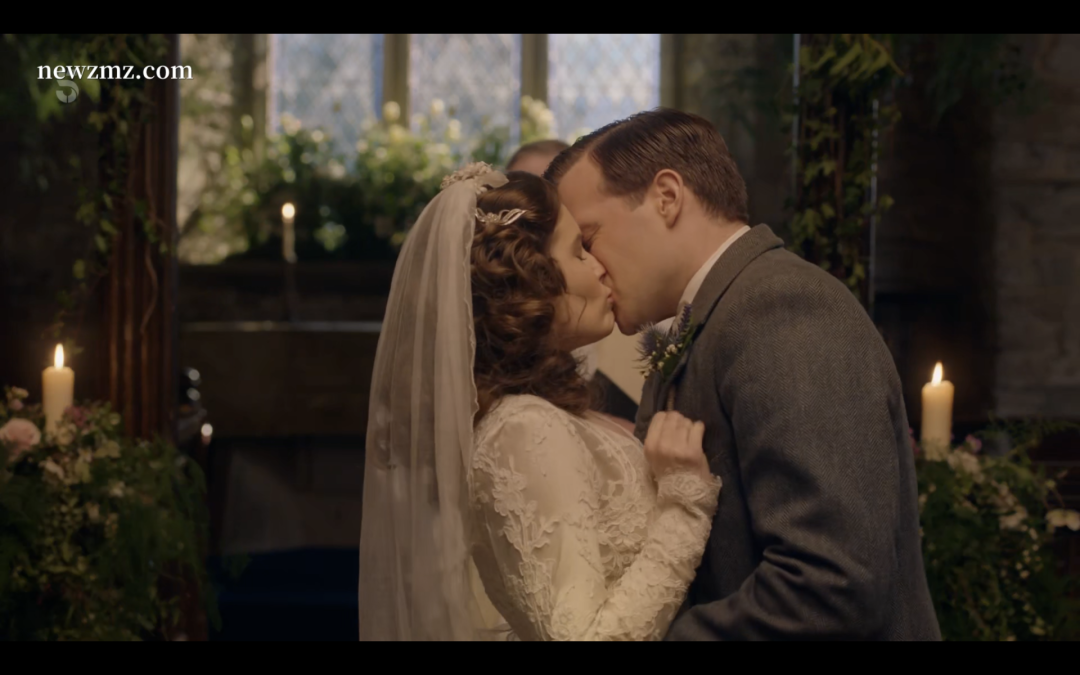 After three years of CP, the CP finally fired a positive result, and the tearful ten -point king rose in place!

As a reward, Dr. Funan officially promoted James as a hospital partner. 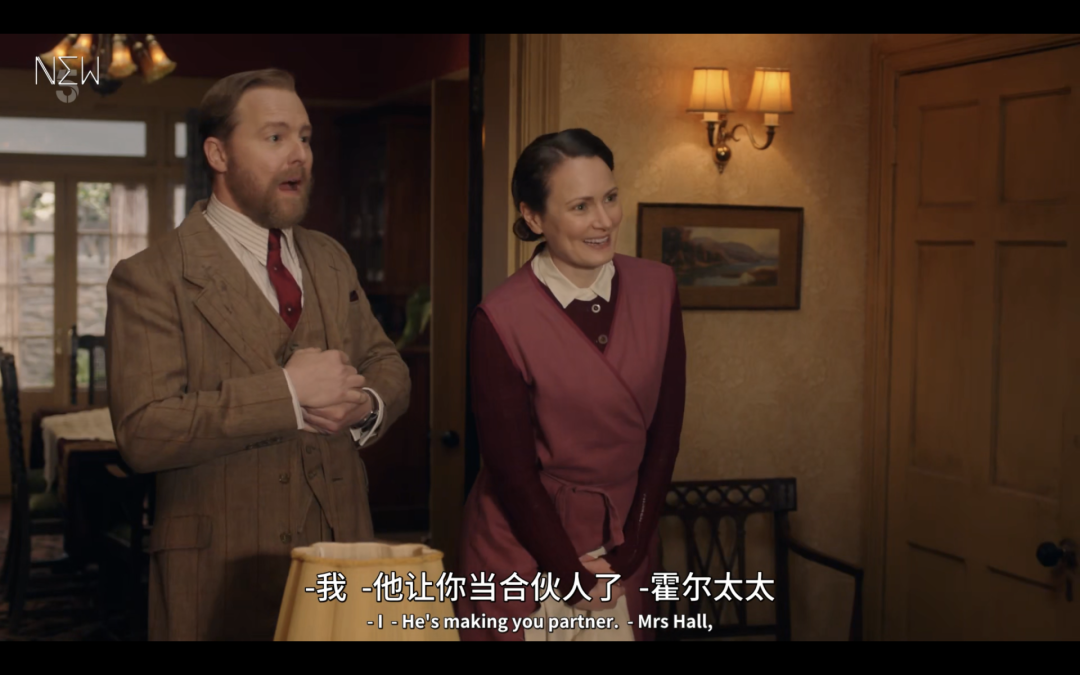 Not only so, he also decided to promote the modernization process of the hospital and introduce more advanced instruments and equipment.

Although it seems to be a cold -noodle and black gunpowder bucket at first glance, you will find that Dr. Funan is actually a kind person with a "knife mouth tofu heart" and a kind of kindness outside the cold inside. 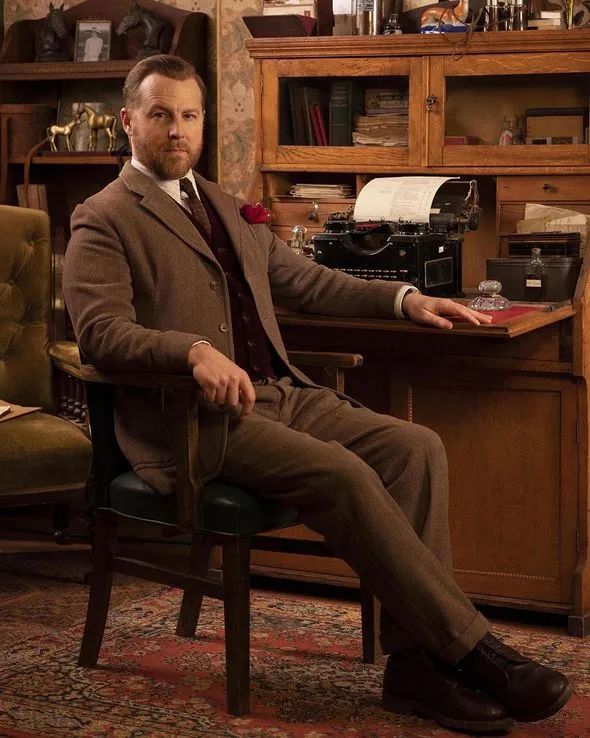 The younger brother Tamistan also looked back and washed his heart, and he looked at all his work and hard work. 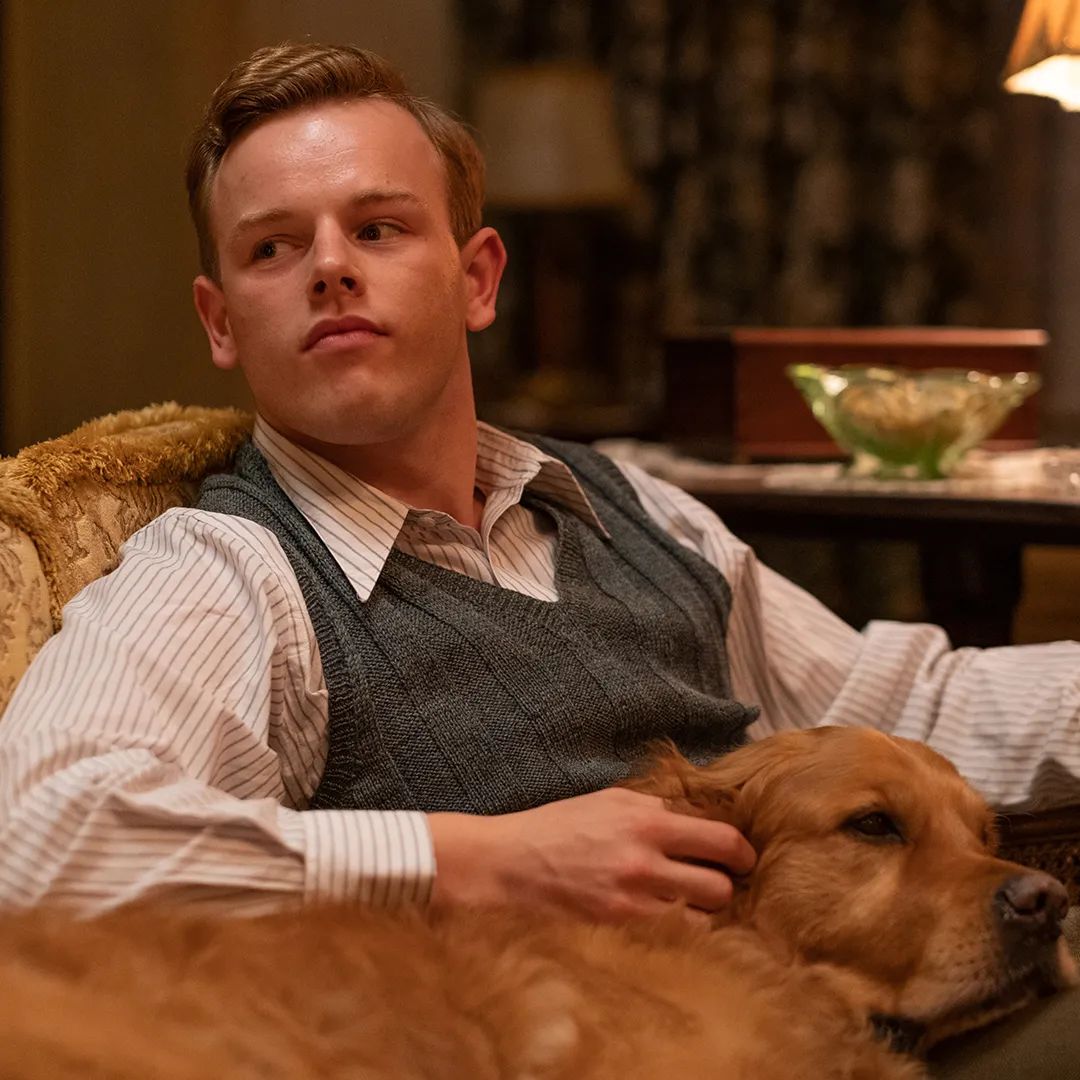 Dristan tried his best, but the qualification test still had a subject. French South couldn't bear it, and finally he sprinkled a good faith. 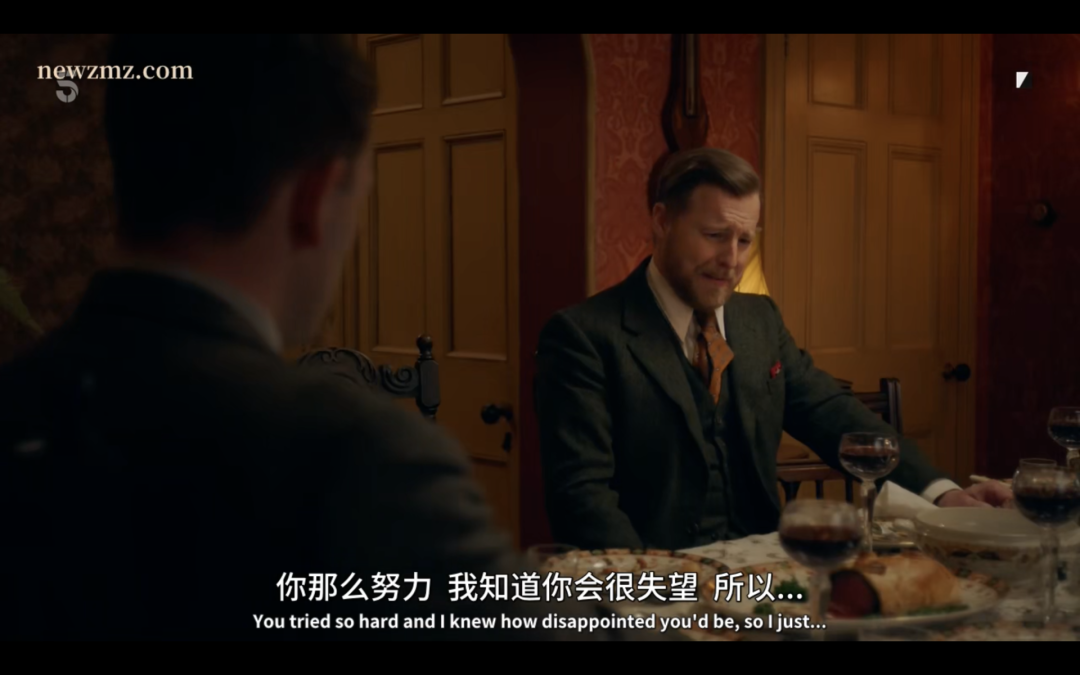 After learning the truth, Trisean was extremely sad. 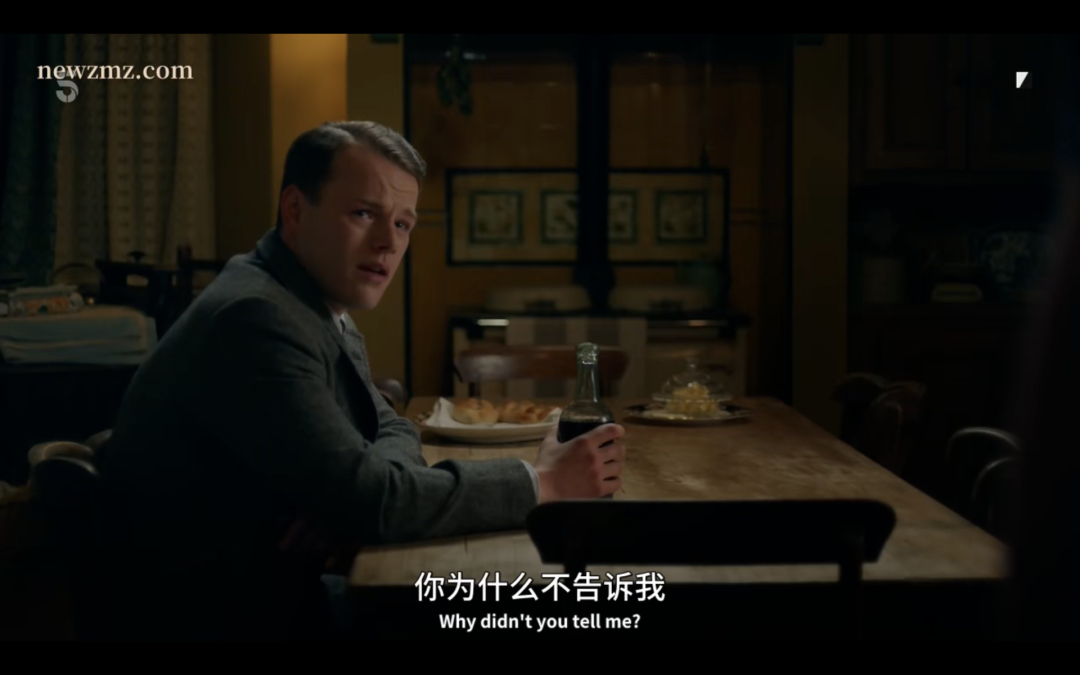 But he did not break the can, but went up. 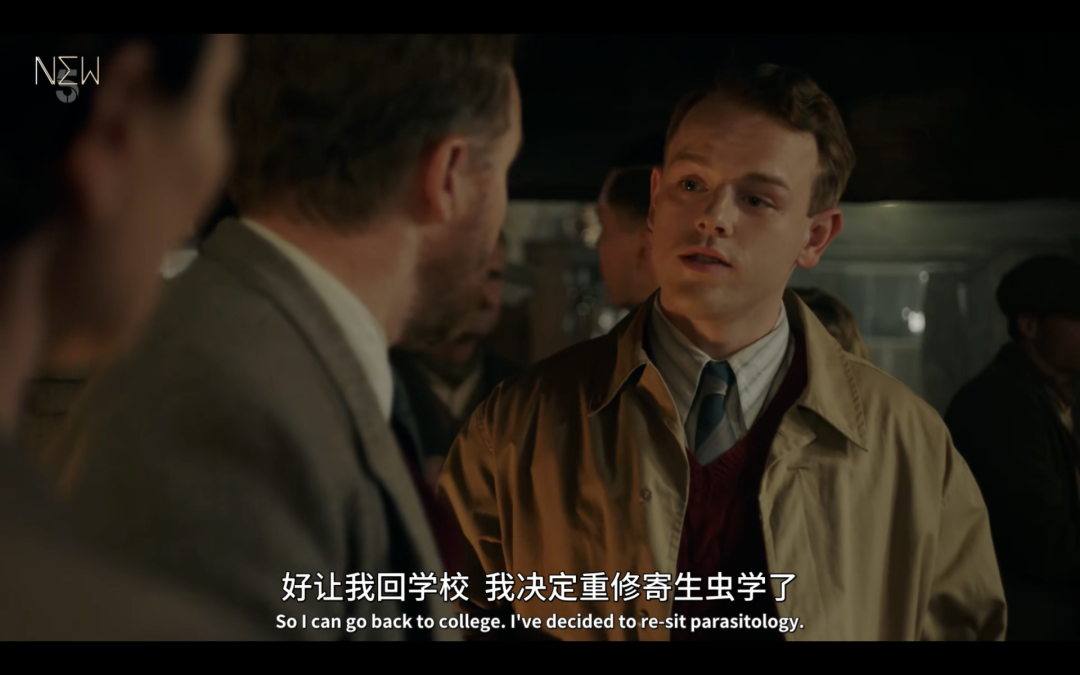 Finally, he finally succeeded ashore and became a qualified veterinarian. 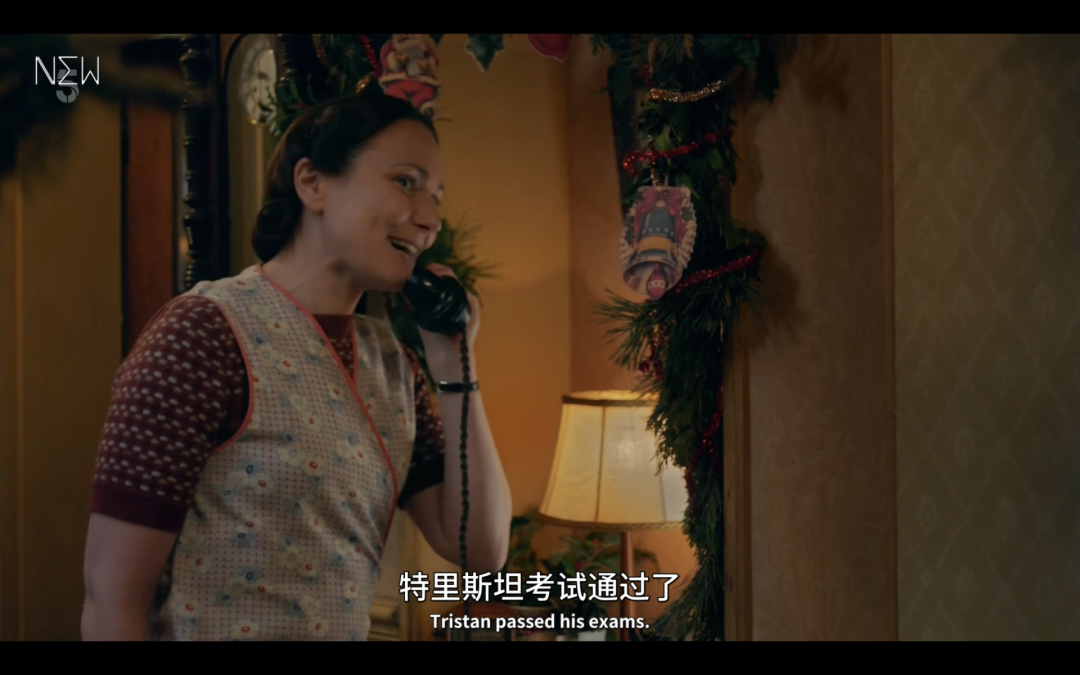 As the only heroine in this play, the omnipotent and omnipotent "Dinghai God Needle", the operation of the entire clinic, and even the advancement of this episode is inseparable from her powerful field. 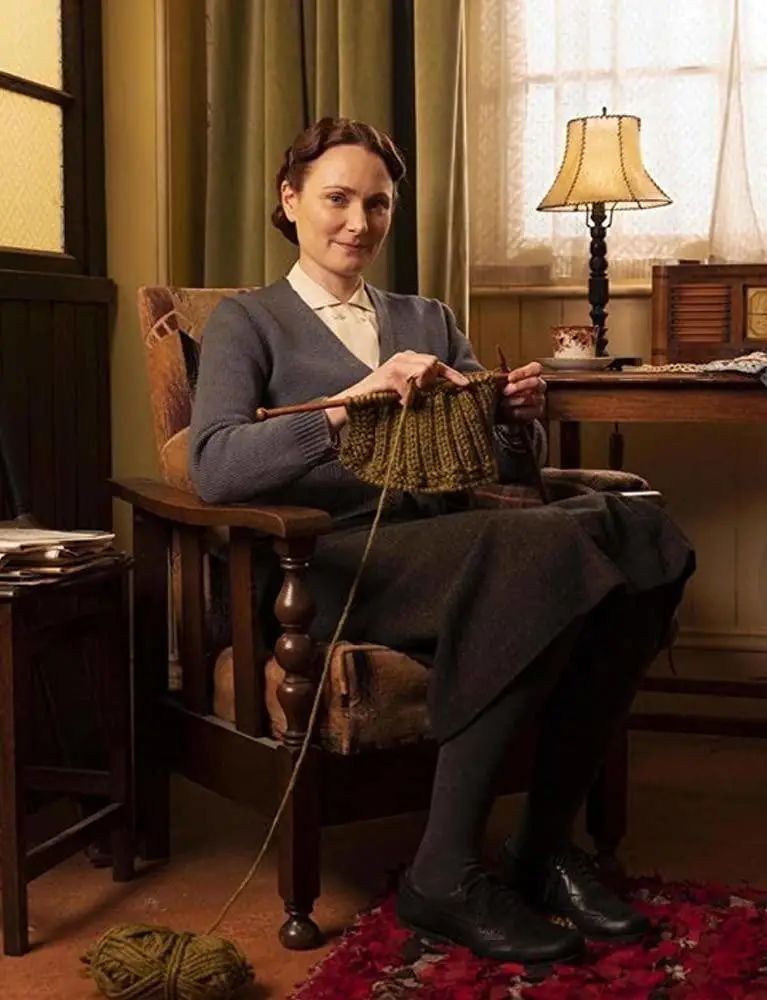 Mrs. Hall is like a coupling agent, making the three live treasures full of positive interaction.

No matter who encounters the problem, Mrs. Hall can always send warm care, give firm support, and give the most important suggestions. 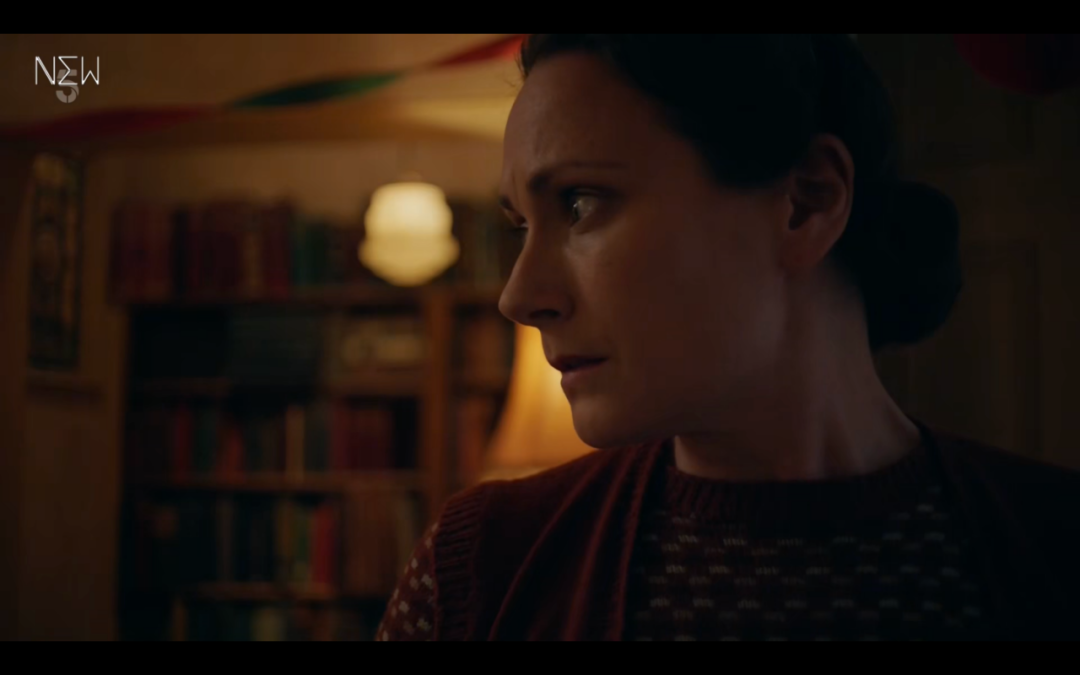 Such a gentle and kind woman is close to the "perfect", but the road of emotions is full of bumps.

The ex -husband is violent, and the son does not understand the mother's good intentions.

She has always dedicated it, but never thought about herself.

This season is finally exhausted. 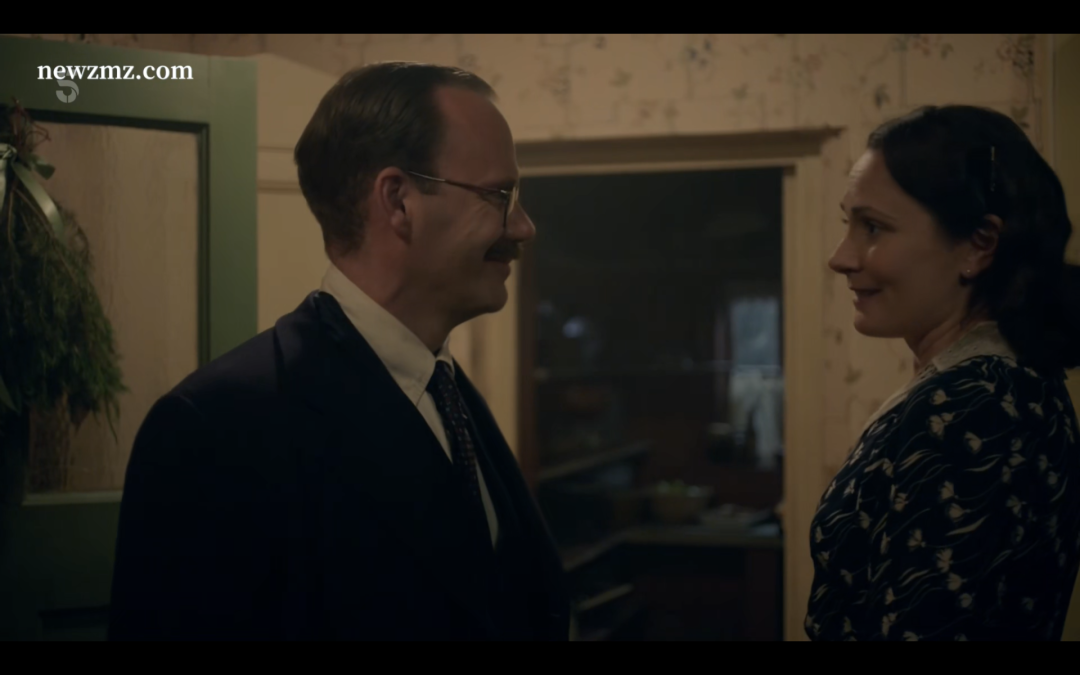 The emotions of Holle and Gerald have continued to heat up.

She finally met Mr. Right, who was kind, considerate, gentleman, and cared about her everywhere.

In addition to the main emotional line in the third season, the portrayal of the pastoral shepherd is still a top priority.

This drama takes us away from the hustle and bustle of the city, letting the surgery in the steel jungle see a slow -paced life. This kind of relaxation and healing infectious power can not help but make people feel like.

I believe everyone also feels that there is no amazing reversal and no intense plot.

Different from some Japanese soft -light filters, the glycemic tablets under the Japanese soft light filter, while implementing the tender idealism, it is more closely linked to the background of the times and introduced a profound war issue.

On Christmas Eve in the family, there was a roaring fighter outside the window. 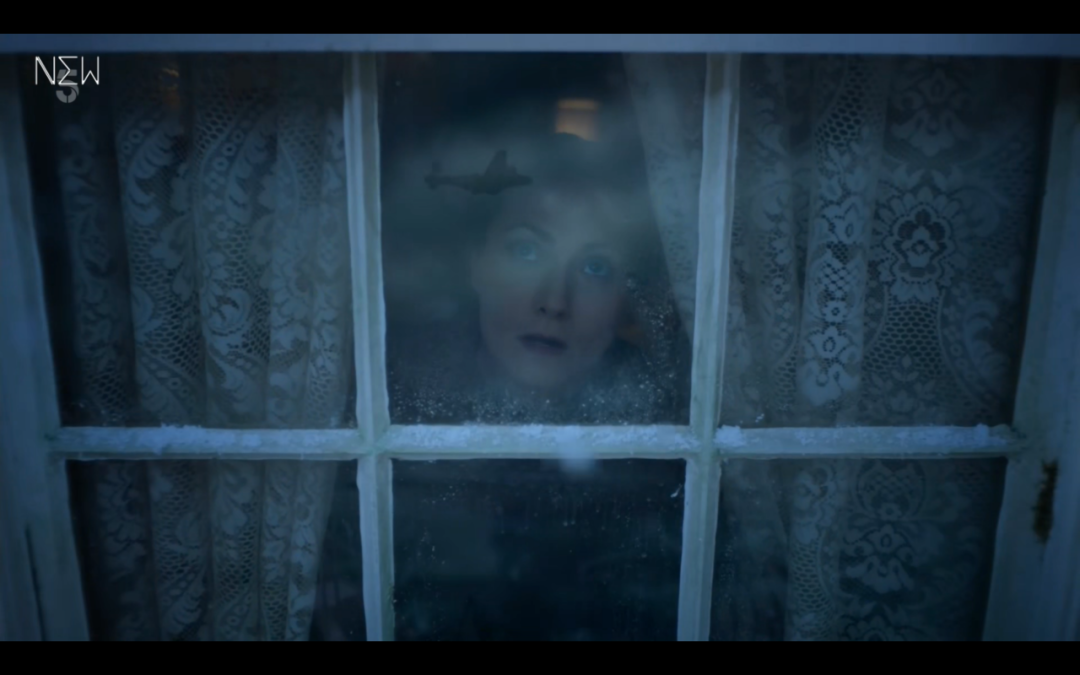 In the third season, the veterinarians and the tranquil town living will inevitably be moved forward by the war of World War II. Artists have said that before the war, people can enjoy life as much as possible. 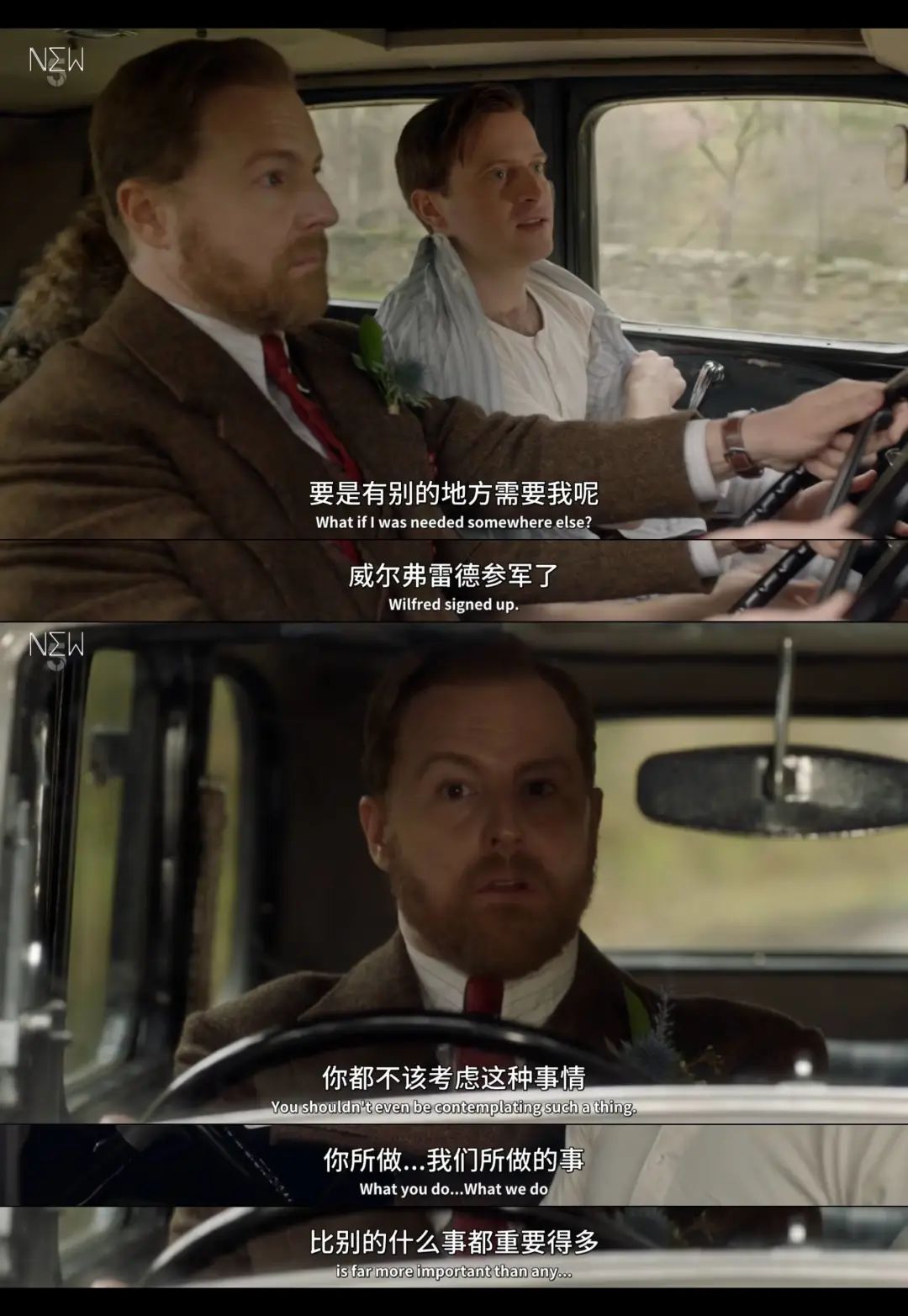 This is indeed the case. On the eve of World War II, on Christmas Eve ...

Look at them about humans and animals, love and dreams, and express love and gratitude.

Touching and healing, gentle and powerful.

In the middle, I am like a character in the play. 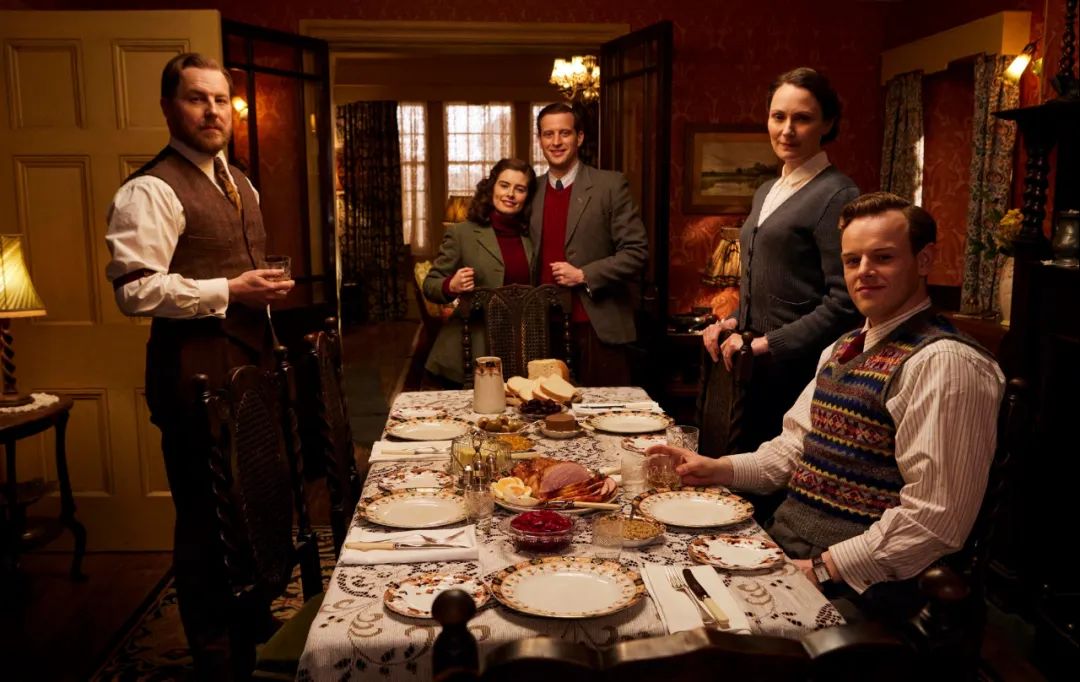 Stepping on the land with both feet, the body was placed in the breeze, the whole person seemed to be injected into the soul by nature.

Maybe we may not be able to get such a pastoral life -like life, but it does not prevent us from looking for a spiritual comfort in this play.

Whenever there is a life in this world, the power and wonderful life.

Whenever I think of this, I can't help but sigh--

For a century, what is panic?

Under the 996 and 007s that are annihilated, it is increasingly not so important to feel that money becomes so important. 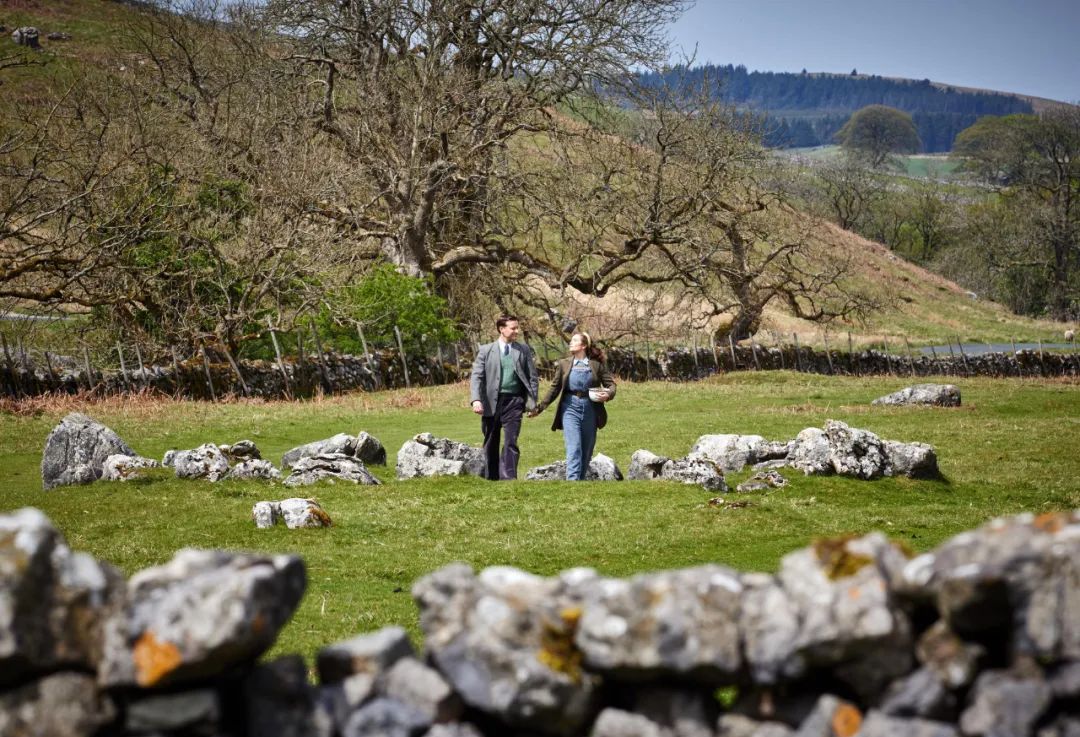 Do what you feel meaningful, you can get the comfort of the soul every day,

You can always believe in beauty, even if it does not happen for the time being.

"All the Worship" gives us a different perspective, and we must take everything in life seriously.

The picture of this article comes from the Internet, if there is any infringement, contact delete 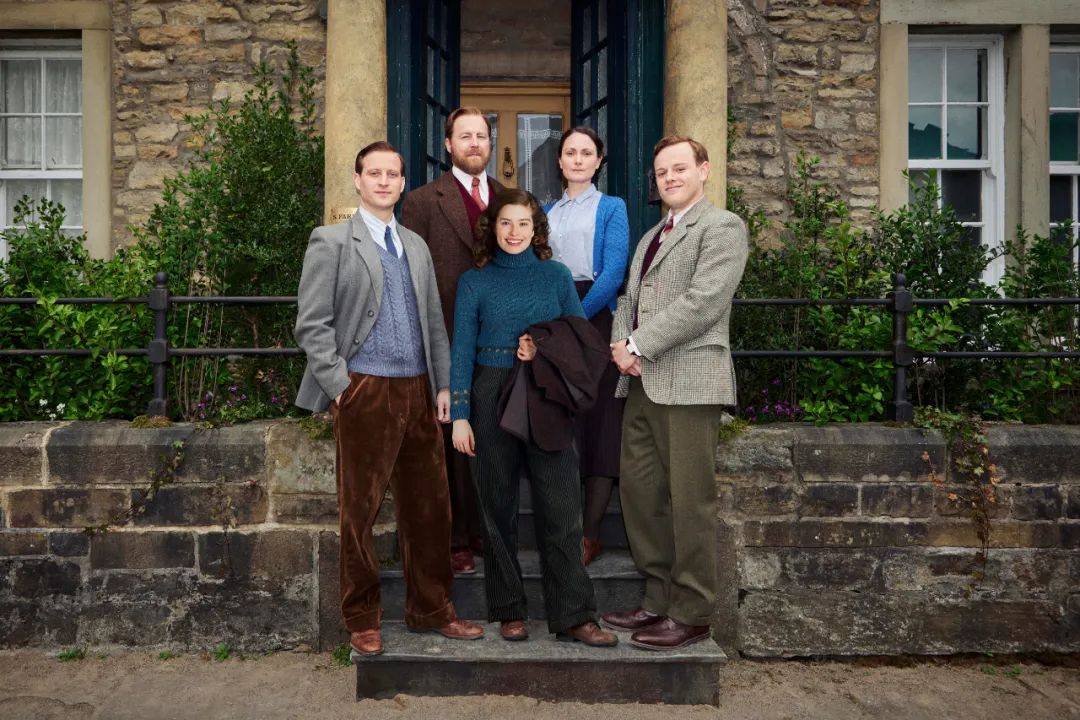 Don't blame yourself, don't complain about the sky.

All things are both great and small, and experience the initial and most beautiful movements from small things.

When you encounter any difficulties, you also embrace hope.

Ordinary life is most touching.

In the era of anxiety, this kind of drama is too needed. 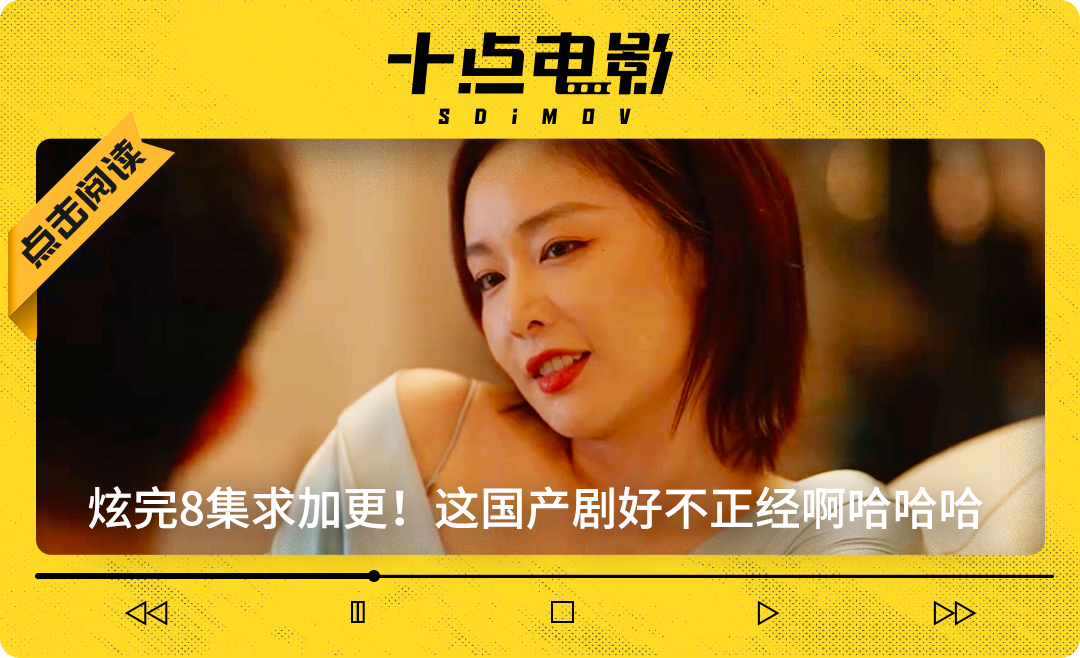 In the film and television, the actual confrontation is repeatedly settled. Wing Chun Boxing is just a legend? 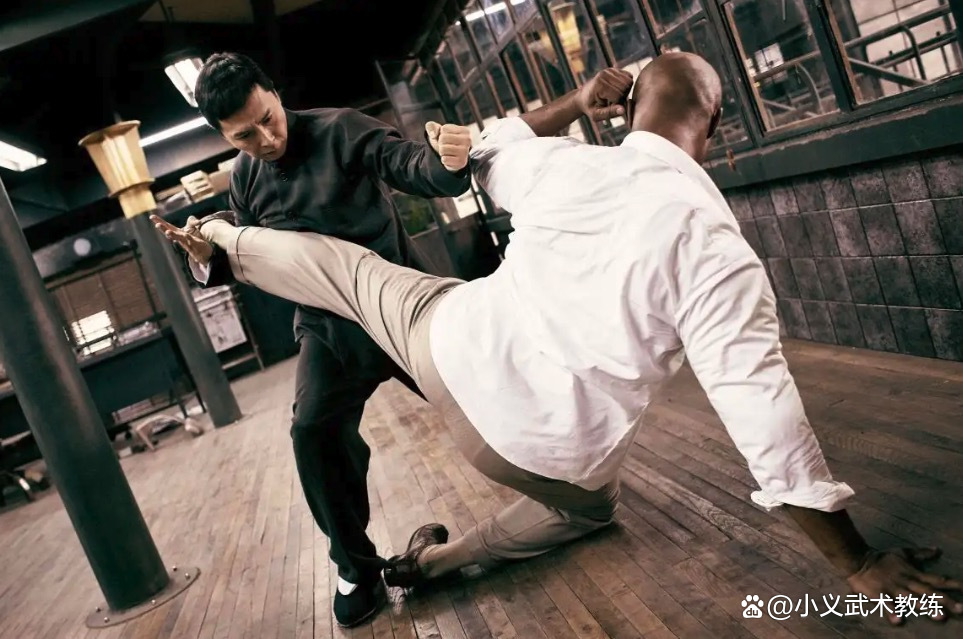 Film and television dramas are all masters who practice Wing Chun. With one ten, t... 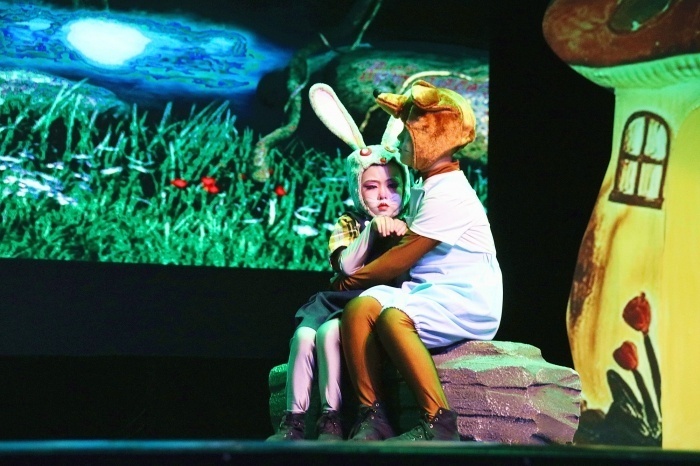