A home square is associated with 252 positives!It's about the National Day holiday travel, look at the latest reminder →

Recently, the domestic epidemic is severe and complicated, showing a multi -point distribution, frequent occurrence, and local scale rebound. The National Day holiday is approaching, and it is necessary to travel to personal protection and strictly implement various prevention and control measures.

252 patients associated with a home furnishing square in Tianjin

On September 27, Tianjin reported 55 newly infected people. According to reports, Tianjin's current epidemic is mainly concentrated in two large areas, of which Meijiang Lighting Home Plaza affiliates the epidemic, and a total of 252 positive infections have been reported.

The second is the related epidemic in Binhai New District, with 46 positive infections. The first report case was the employees of the Binhai New District enterprise, and found that 43 cases of new coronary virus infection were detected in the screening of close contact with the screening of close contact. Twenty -three cases were all employees of the same enterprise. The laboratory results show that the first report of the new crown virus in the first report of the Binhai New Area is the Omicon mutant strain (VOC/Omitron, BA.5.2.1 evolution branch), which is the same as the recent Tianjin local epidemic virus.

Notice of the Three places: Implementing the news of silent management in Heilongjiang Nenjiang City's epidemic prevention and control headquarters. In view of September 27th, Aihui District returned to the personnel nucleic acid test and found a positive infection, and there was a greater risk of spreading the society. After comprehensive research and judgment, the municipal epidemic prevention and control headquarters has decided that since 00:00 on September 28, the three -day silent period control and control of Nenjiang City. In the headquarters of the leading group of the new type of coronary virus infection with pneumonia, Heilongjiang Jiamusi City, in accordance with the requirements of the national ninth edition of the national epidemic prevention and control plan, after a comprehensive analysis and judgment of the expert group, it was decided to get from September 28, 2022 to September 30th. Continue to implement silent management. The notice stated that the residential districts in the urban area continued to strictly implement the original prevention and control policy. All home isolation personnel and health monitoring personnel continued to implement the original epidemic prevention measures to achieve the in -depth district. After research by the Disposal Headquarters of the Prevention and Control of the Qianxi City Epidemium in Guizhou, it was decided to implement silent management from the city immediately from 19:00 on September 27, 2022, and the termination time will be notified separately. Taizhou found a positive infection on September 26. On September 26, the Taizhou Bay New Area in Zhejiang found a case of first -sieve positive infection from Taizhou in a centralized isolation point. The review result was positive. According to the news of Taizhou, the preliminary current shows that the positive infection is a 19 -year -old woman who takes Z42 trains from outside the province at about 20:40 on September 24th. At 13:40 on September 26, Transfer to the G7575 train and arrived at Taizhou Station at 16:53, and immediately transferred to a closed -loop to the Taizhou Bay New District to centrally isolated points. There was no other activity trajectory. The Z42 train, the departure station was Urumqi, and finally arrived in Shanghai. There were 19 parking stations throughout the journey. The G7575 train, the starting station was Liu'an, and finally arrived at Cangnan. There were 24 stops in the whole journey. According to reports from various places, the positive infection is at 20:40 on September 24th, take the Z42 train (14 carriage 04 in the pavement) from Turpan, Xinjiang, and arrives at Suzhou Railway Station at about 11:00 on September 26, and then at Suzhou Train The station B4 ticket gate is waiting to be transferred. At about 13:30 on the same day, transfer to the G7575 train (No. 3 carriage 5D) to Zhejiang Taizhou Station. Jiangsu Suzhou, Wuxi, Wenzhou, Zhejiang have received investigations from Taizhou, reminding the public to report immediately if they have trajectory intersections with the positive infection. Ministry of Cultural Tourism: Freedom tourists will actively test the National Day holidays to actively test the National Day holiday. The Ministry of Culture and Tourism issued 5 reminders to remind tourists to do personal protection and travel safe and healthy. It is clearly mentioned that do not go to the "scenic spots" without formal development and open reception tourists, lack of security guarantee, and private "attractions" that illegally operate. The following is the specific reminder: 1. Arrange the itinerary reasonably. Through authoritative channels to understand the prevention and control policies of the starting place and destination, and consciously abide by the announcement issued by the local government and relevant departments, not to travel to domestic high -risk areas. Self -driving tour and free travel tourists actively detect nucleic acid detection and combined with the code to measure the temperature. When symptoms such as colds, fever, etc., you should stop visiting and seek medical treatment in time. Second, strengthen personal protection. Consciously abide by the provisions of the epidemic prevention and control, wear masks, wash your hands frequently, gather less, and work hard, and develop a good habit of "one meter". Take a transportation tool and visit the park consciously to keep distance from other tourists. During the meal, open the tables and chairs to avoid tie. Third, pay attention to travel safety. Do not bring illegal dangerous items on public transportation. Self -driving tour should do a good job of car condition. Do not bring faults on the road to prevent fatigue driving and drunk driving, so as to drive safely and civilized driving. Fourth, pay attention to fire safety. When visiting the tour, strictly abide by fire safety management regulations. When staying at the hotel and restaurants, he did not lie on the sofa and smoke on the bed. Outdoor travel pays attention to fire prevention and avoiding disasters. It is not gathered in flammable materials such as many weeds, leaves such as leaves, or places with fire prevention prompts to smoke, barbecue, or use bright fires. 5. Pay attention to the safety of the tour. According to personal age, health, psychology, etc., be cautious to participate in high -risk projects such as high -altitude, high -speed, and adventure. Do not go to the "scenic spots" without formal development and open reception tourists, lack of security guarantee, and private "attractions" operating illegal operations. Source: Xiaokang Headline Comprehensive China News Network,@来 来 来 来 来, Cultural and Tourism Official Website, CCTV News 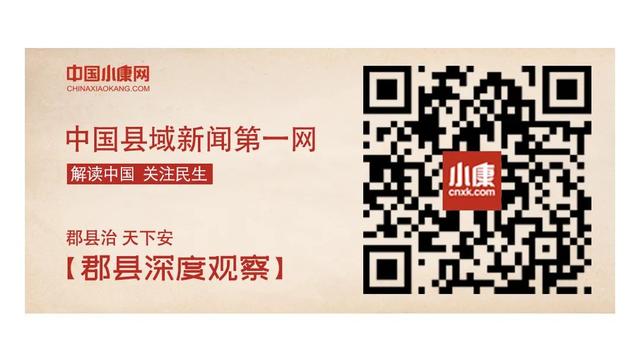 From 00:00 on September 15, 2022, 1 case of new local diagnosis reported in the province. In Qingdao, the centralized isolation point was detected. There are 20 new natives of infection, including 10

The pharmac generation was named by the Commission for Discipline Inspection, and the medical insurance fund must be used to "investigate two and a half years" in violation of regulations 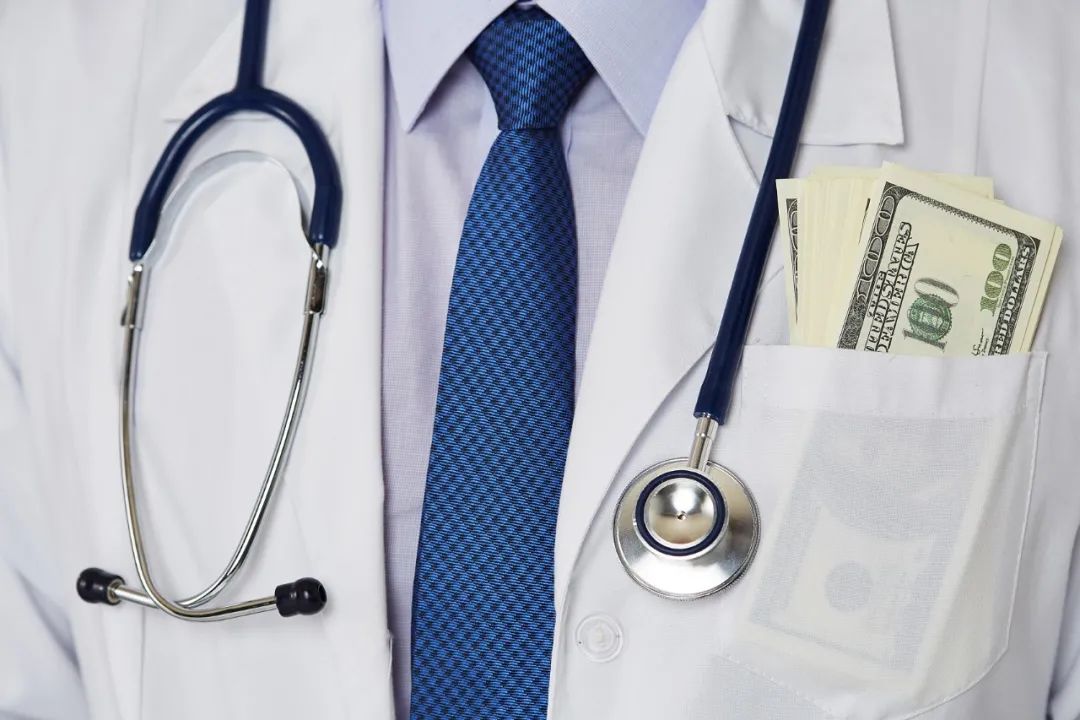