New York Times: The pound has gone with the Queen's more than the US dollar valuable halo

China Well -off. September 29th. The British pound coin of the old horse is made of nickel and brass. There is a relief image of the Queen Elizabeth II Queen in the middle, which can always be considered more valuable than the US dollar. 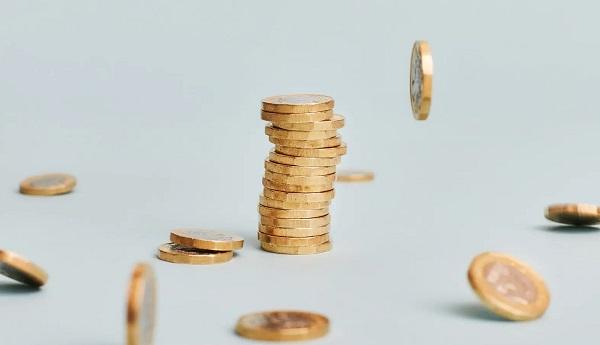 The New York Times NT published a column article that this week, when the pound depreciated to the lowest level of history, the position of this self -proclaimed position was actually over: After the decline of more than 20% this year, pounds = 1.03 US dollars.

The nearly one -to -one equivalent relationship between currencies sounds the end of a chapter in British history. It is almost as much as the parade rhythm on the sidewalk on the Windsor Castle on the sidewalk of the queen.

Ian Goldin, a professor of globalization and development of the University of Oxford, said: "For many people, the Queen's death has ended the long -term long era of soft power in the UK.""The pound to the minimum level indicates that this extensive decline in many ways to some extent."

Kim Jong -un: North Korea is ready to deal with any military conflict with the United States

According to a report on the 28th of the North Korean Society, Kim Jong -un, Gener...