Chinese representatives pointed out that the new coronary pneumonia epidemic has exacerbated the problem of inequality, discrimination and marginalization of economic and social rights, and further caused severe challenges to the medical and health care of the indigenous community.

Chinese representatives said that the systemic discrimination and inequality of indigenous people in some countries have not improved with the implementation of the economic and social recovery plan after the epidemic. The unemployment rate of indigenous people in the United States and Alaska is much higher than that of other ethnic groups, and this gap has been further expanded in the process of economic recovery after the epidemic. According to the recent review of the UN Elimination Commission, the US Indian Health Bureau's medical resources are scarce, the food safety of indigenous people, and women's rights cannot be guaranteed. Canadian indigenous children's benefits have not been effectively guaranteed. The violence and criminal behavior against indigenous women and girls have greatly hindered the restoration of the indigenous community from the epidemic.

Chinese representatives emphasized that relevant countries should conscientiously reflect on the systemic discrimination and oppression of the country's land in terms of employment, education, medical care, judicial and social security, etc., accelerate the implementation of the "Declaration of the UN Turkish People's Rights", listen to the voice of the people of the indigenous people, and in the epidemic Later in the economic and social recovery, the rights of indigenous people can be better guaranteed.

U.S. African -American men were shot more than 90 shots in a row by the police. 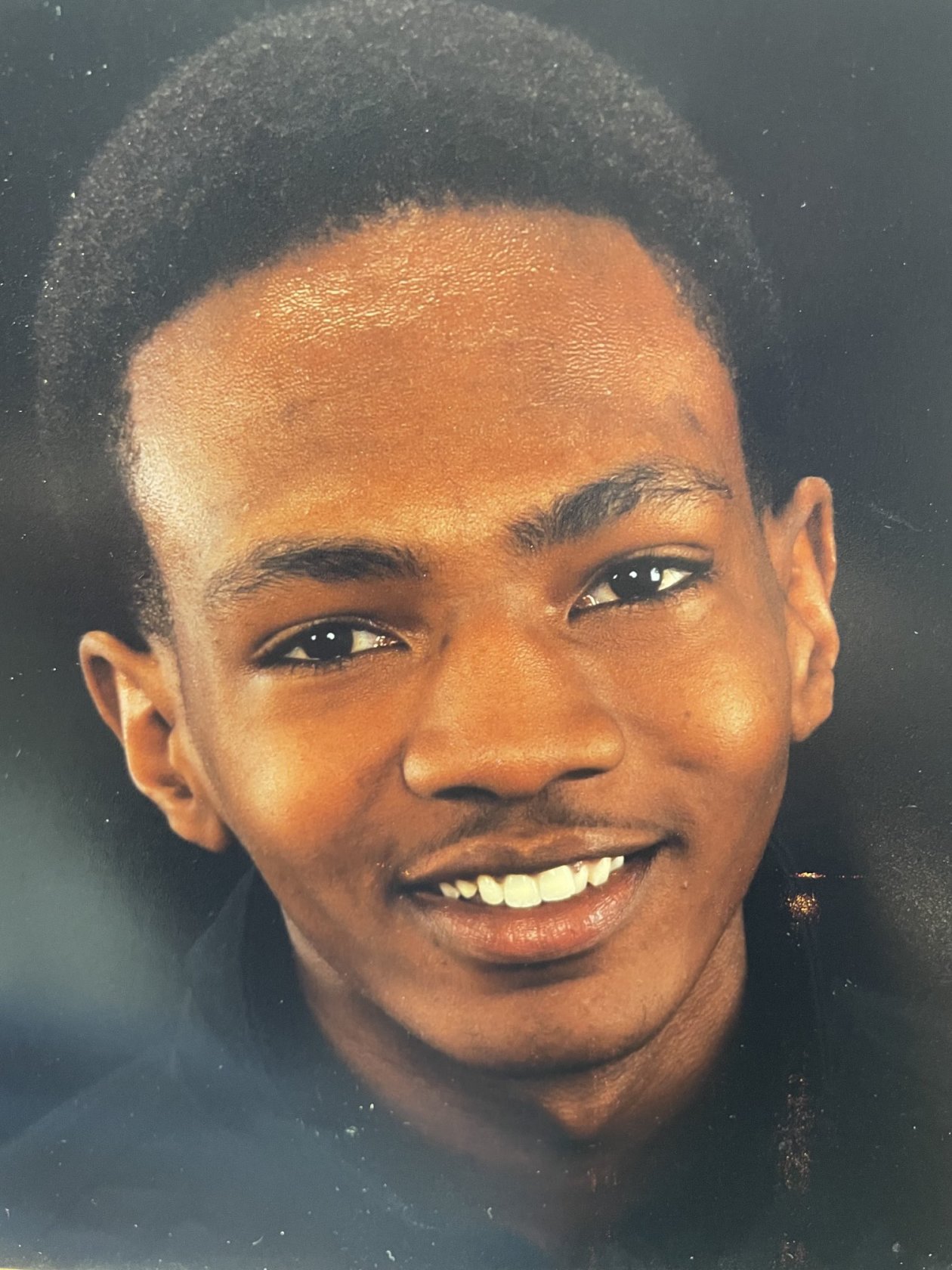 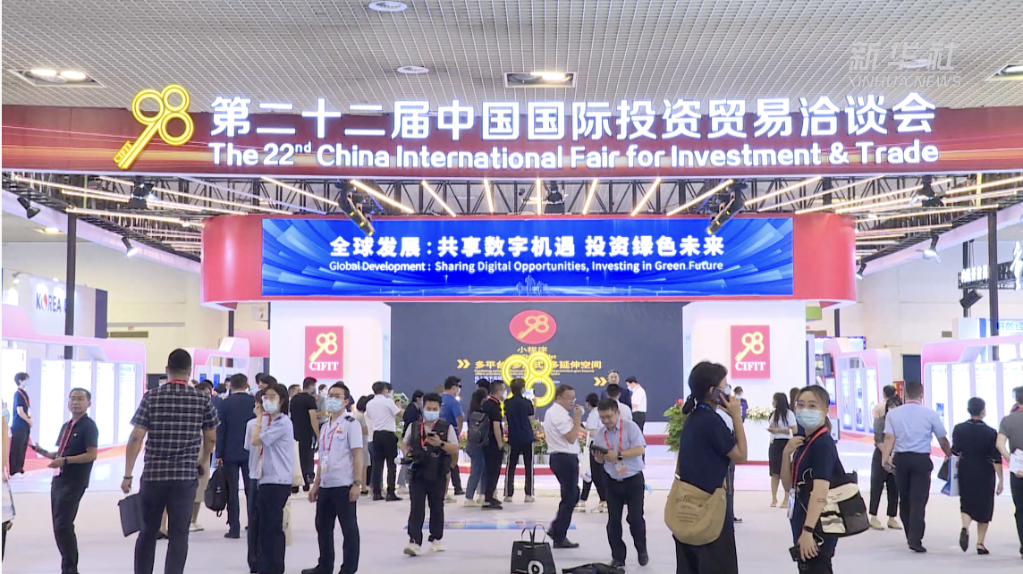 China International Investment and Trade Fair (referred to as the Council for the ...