There are still 24 participating teams in the next European Cup. The host Germany is directly shortlisted in the finals. The top two in the European preliminaries will qualify, and the other three entry vouchers will be generated through the playoffs.

However, the seeds have only 10 places. The 2018 World Cup Champion France and the European Cup runner -up last year's runner -up England performed badly in the European Union. Naturally, it could not enter the top ten.

In the European Union Group stage performance rankings, Germany ranked tenth, Poland ranked 11th, and France ranked 12th. Germany does not have to participate in the European preliminaries. Poland has become the lowest -ranked team in the seed team. It just holds France. The "Gaul Rooster" has no choice but to become the highest among the second team.

Because of France, England, and Serbia and other strong teams falling into the second stage, the European preliminaries have the possibility of "death group". The Norway led by Harland and the finals of the last World Cup in Sweden are the third gear Team, "tragedy" like the Netherlands 2016 European Cup may also appear again.

The specific grading results are as follows: 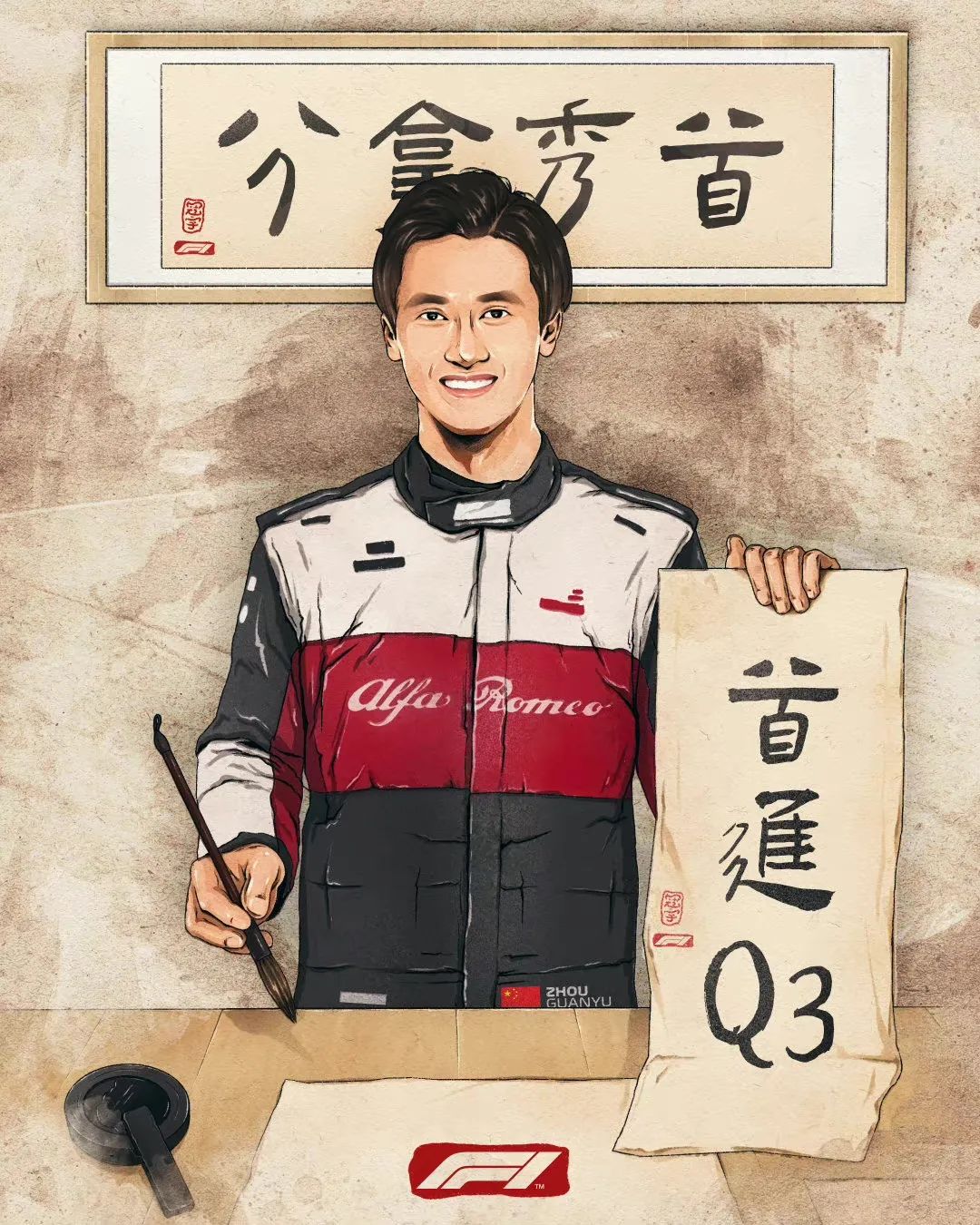 In the early morning of June 19th, Beijing time, the competition for the Canadian ...