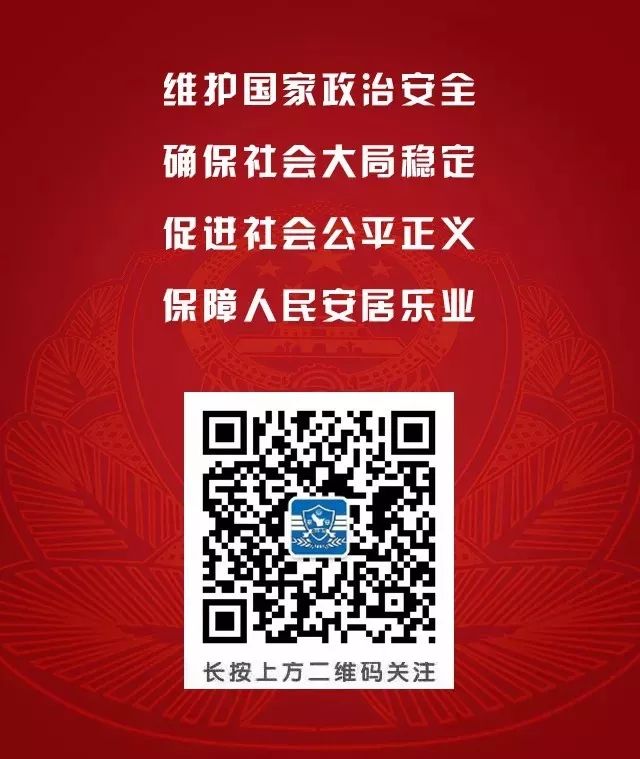 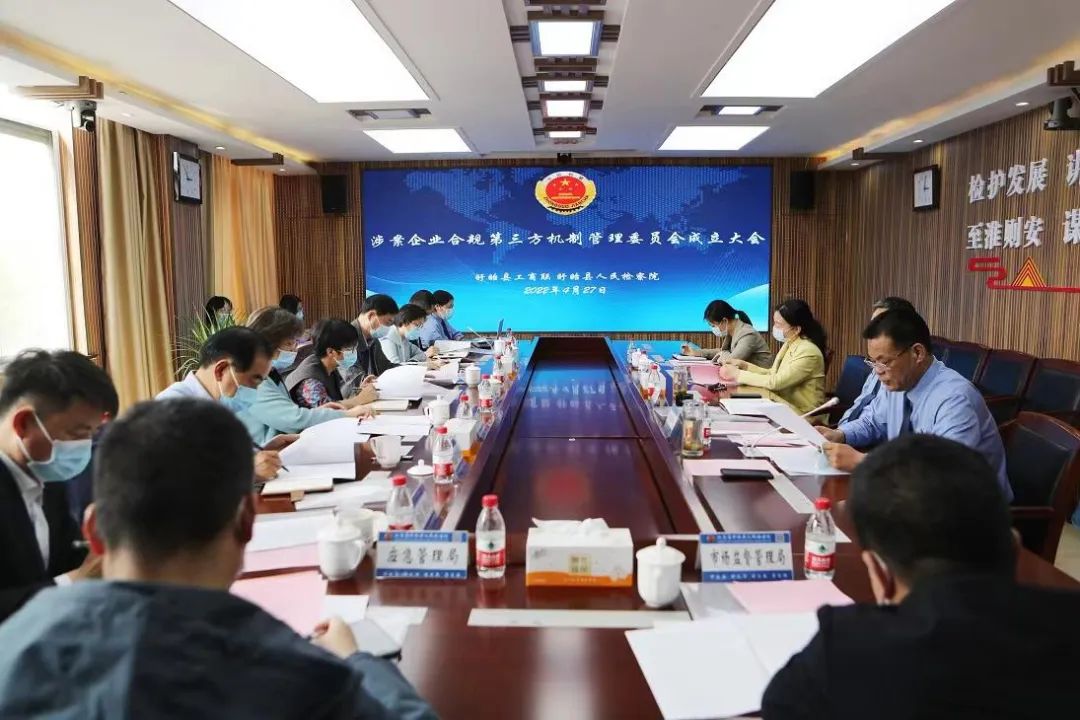 With this platform, the company's reflection of the problem is much more convenien...

Go home and find that the parking space is "occupied", and the woman's next operation is hot! 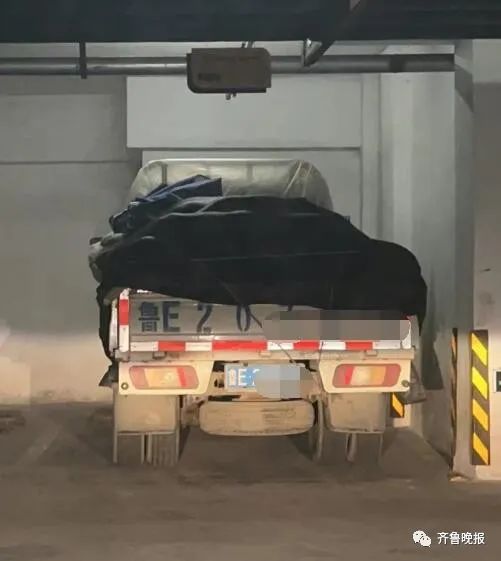