Since the 18th National Congress of the Communist Party of China, the Ruyang County People's Court (hereinafter referred to as the Ruyang Court) firmly grasped the overall work ideas of "grasping party building, leading teams, and promoting trials". The organic combination of construction, the overall quality and efficiency of the work of the hospital have been improved.

The Ruyang Court always attaches great importance to the ability and style of the team. With the four -level linkage of the party group, the general branch of the party, the party branch, and the party members, it effectively promotes the "establishment of the team with the party to build a team and promote the judgment by the team." All party members and cadres are relieved from the constraints of formalism, overcome difficulties, and promote the implementation of trials with the attitude of entrepreneurs who are struggling with the entrepreneuries and efforts. Written as fair and just work, shape the court's image with excessive ability and solid style. The Ruyang Court also grasped the theoretical knowledge of party members and police officers through the formal meeting of judges, the "theme Party Day", and the theoretical learning of the party group center group. A group of party members with excellent political quality and strong business capabilities are arranged to be the backbone and "picking beams" in trial execution positions to promote efficient work.

By deepening the reform of the operating mechanism of execution, the work of the Ruyang Court has achieved standardization, intensiveness, and refinement. The court actively conducted a tour trial, allowed the mobile court to enter the field, moved the trial venue to the farmhouse house, and sent judicial services to the masses. Aimed at the construction of the "Maple Bridge" people's court, focusing on building the "Featured Court" extension service model, combined with the economic development status and dispute type characteristics of the court's jurisdiction, to create a "help corporate court", "industrial poverty alleviation court", "tourism tourism" The court "" Three Farming Courts "four exclusive brands.

In the past three years, the case of the case of the Ruyang Court has remained 100%within the limits of the case trial, and the applicable rate of the simple program remained above 95%. The core indicators of quality and efficiency ranks among the forefront of the city court. Multiple cases tried in the court were written into the work report of the Henan Higher People's Court. 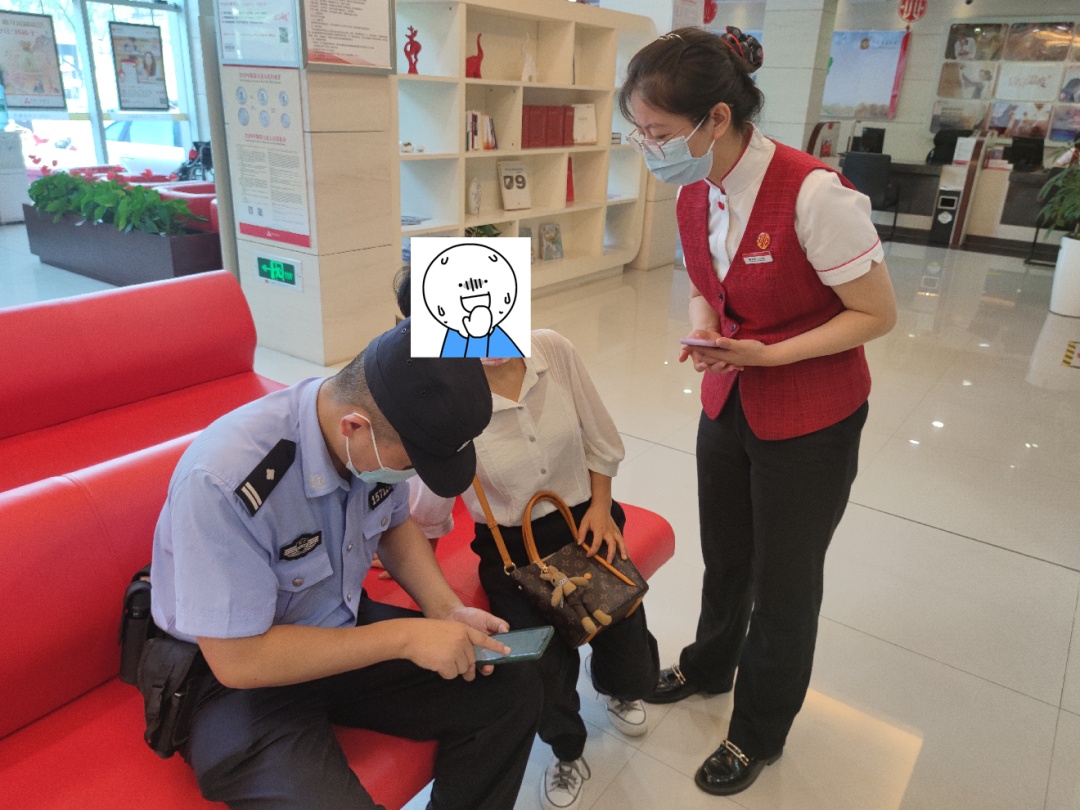 On June 25, 2022, as of 21, the website of the Central Commission for Discipline Inspection issued information: 1 person was punished.Party discipline and government affairs· Cui Peiyuan, former part