On the morning of September 4th, in the grapefields of Karavoli Community, Molyz, Hurgol, Holgos, Ili, was hung on the branches with full fruits. The farmers and the district volunteers are busy picking them into the box, packing, and then transporting them to the preservation library.

Farmers in the Mohl area of ​​Holgos are allocating grapes picked in the season. Zhai Qiuping's picture

"Although the grapes are picked in a large area, we are not worried that the fruit that has worked hard for a year will rot in the ground because of the fresh -keeping logistics channels that have been guaranteed by the government." Yang Xia, a farmer in Laoyi community, said with a smile.

Yang Xia planted 30 acres of Xinmei and grapes. In addition, she also ordered more than 1,000 tons of grapes with more than 20 growers. "A few years ago, I built three fresh -keeping libraries in my own yard to cooperate with buyers from other places to help farmers sell fruit. The annual orders are getting bigger and bigger." Yang Xia said, "Now we export more than 40 tons of 20 tons per day. , I have sold more than 100 tons, and more than 30 tons have been stored in the preservation library. "

In 2017, there were more than 2,000 acres of forest land in the Holgos Forest Forest Farmers' Professional Cooperative, planting fruits such as peach, oil peach, Xinmei, plum, and plums. In that year, the cooperative built three fresh -keeping libraries and 3 drying houses, with a total cost of 495,000 yuan. The Agricultural and Rural Bureau of Holgos subsidized 180,000 yuan for it.

The farmers in the Mohul area in Hergos transport the grapes to the preservation library. Zhai Qiuping's picture

"With the fresh -keeping library, our boutique fruit can be kept. Whether we want to concentrate on the season or want to sell it, the price of the fruit has become more advantageous. In recent years, we have built it ourselves again Six fresh -keeping libraries. "Zhu Shiquan, president of the Farmers' Professional Cooperative in Qinjiang Forest Farm in Holgos, said," We are now drying the second -level fruit of Xinmei and Xingzi, waiting for autumn to sell, the price is better. "

The fresh -keeping library has opened up the "last mile" of the cold chain distribution of fresh agricultural and sideline products in Holgos, increasing the bargaining ability and industrial resistance of farmers. After seeing the demonstration effect, many farmers like Yang Xia began to build a preservation library to increase the revenue.

Up to now, Horgos has built 79 preservation libraries with a storage capacity of more than 19,000 tons, providing basic support for the advantages and characteristic industrial clusters with reasonable structure, complete chain, and complementary functions. 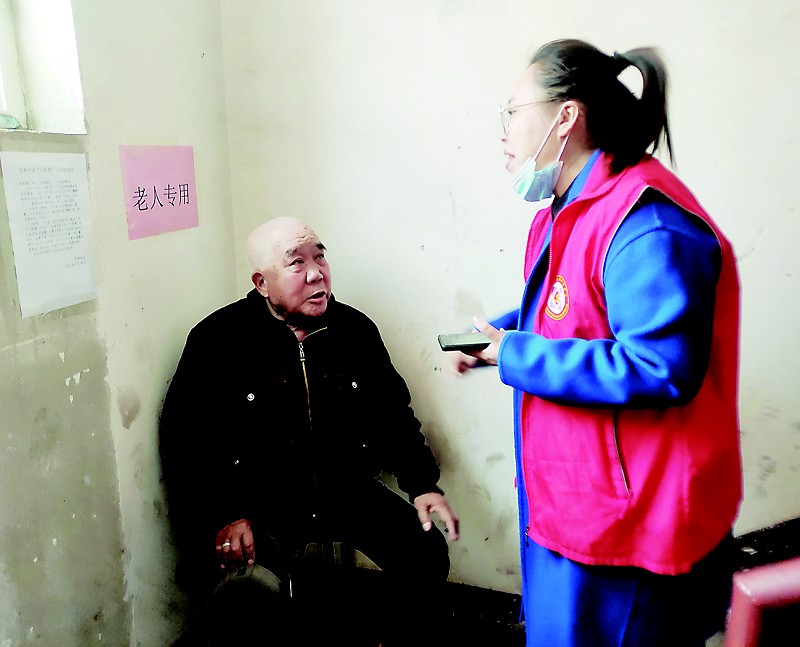 A few days ago, the Baiyang Police Station of the Public Security Branch of the Qi...