Carry out large -scale ecological restoration actions. We will conscientiously implement the spirit of the Jilin Provincial Party Committee and the Provincial Government on "Opinions on the Large -scale Land of Land and Greening Action", and actively organize and carry out the third green and beautiful Jilin operation. Greening 109 kilometers, accounting for 210.9%of the planned tasks; 1,386 greening and beautification of villages, accounting for 138.6%of the planned tasks.

Purely promote the construction of forest grass wet ecological connection projects. Focus on the implementation of 7 major projects, and have invested 2.96 billion yuan. Support 9 places such as Tongyu, Daan, Dunhua to build more than 50 million yuan of demonstration projects, and 118,000 mu of afforestation and greening have been completed. Prairie and wetland restoration projects are undergoing engineering construction. At the same time, the land greening pilot demonstration projects of Liaoyuan City and the White Cities are promoted as a model project of the forest and grass wet ecological connection model project.

Comprehensively implement the forest system. Adhere to the construction of the four systems of "organization, responsibility, system, and goal" as the basic task. Established the provincial, cities, and county rural five -level forest -level organization systems, and the province established 1,6521 forests and 1,115 forests and 1,115 provincial and county -level forest -level forest -level. A total of 26,815 grids were divided, 22,645 in the implementation of the grid, 32,318 patrolmen, and 5049 police officers. The "7+X" system systems such as forest patrol, inspection and supervision, conference, assessment, information publicity, information reporting, and archives management have been established in an all -round way. Establish and improve the target system of recent, mid -term, and long -term stages. As of the end of August, the municipal and county -level general forests have issued 90 total forests and 678 surveys of forests, which effectively solved 66 issues that affect the development of forest grass, and provided strong institutional support for comprehensively building ecological provinces.

In the next step, the forest and grass bureaus of Jilin Province will continue to make efforts to consolidate and enhance the functions of Changbai Mountain Forest Ecosystem, continue to carry out large -scale land greening actions, strengthen the protection of biodiversity, increase the prevention and control of forest grassland resource disasters, and lead green development. To accelerate the construction of a strong ecological province to contribute to the power of forest and grass.

Small "hand -made" to the frontier of fashion 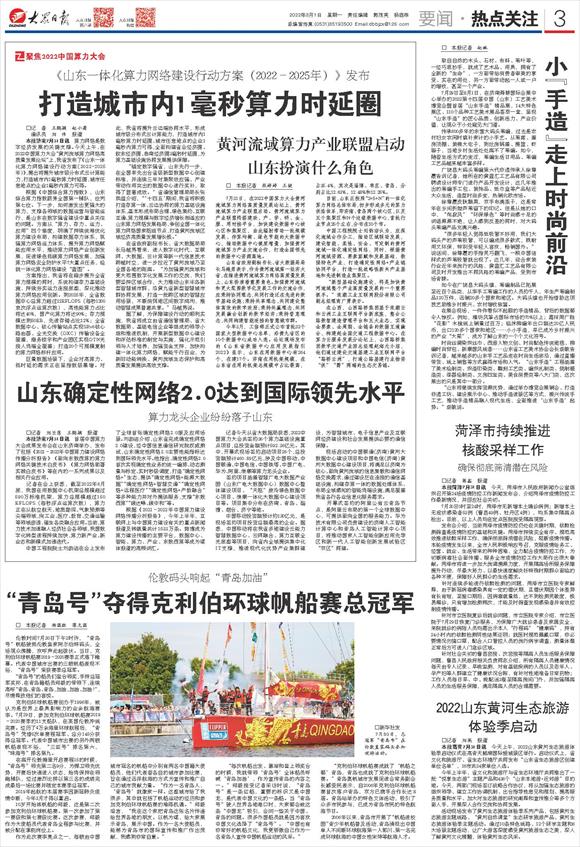 It is taken from the natural wood, stone, fabric, reed leaves, etc. Once ingenuity... 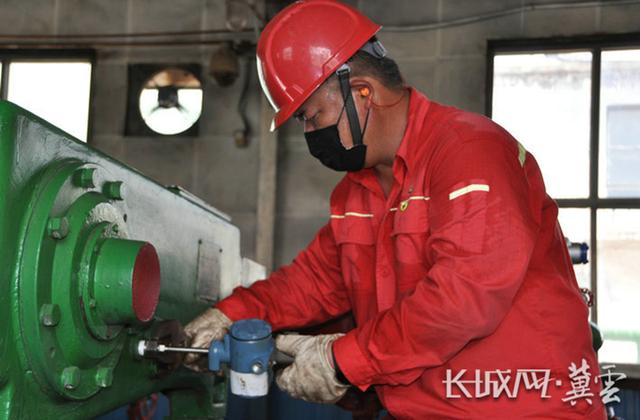