"This year is the 23rd year of work in the customs. I can be commended by the" civil servant who is satisfied with the people '. I am very excited. I am especially grateful to the organization for its affirmation. "On September 24th, the Holgos Customs Party Committee and Guan Chang, the Holgos Customs of Urumqi Customs, Li Qinghua told reporters on the phone.

Li Qinghua (the photo is provided by me)

In 2000, as a graduate student in the trade economy, Li Qinghua came to the Jimu Naiki Port under the jurisdiction of Altay Customs to become a front -line inspection officer at the port. At first, the monotonous work, boring life ... let her start doubting her choice.

"Later, an old man sent a poem from Yuan Mei to encourage me to let me persist." Li Qinghua can still recite the poem so far. Also learn peony. " She felt like a moss flower, as long as she tried my best in her post, she could bloom fragrance.

With this belief, Li Qinghua has a career in multiple positions, and has an open mind, intention, and concentration to make work, detailed, and refined.

In 2012, Li Qinghua received the task of meeting the heads of the border of China and the Kazakhstan border. This talk is directly related to the opening of the next step of law enforcement cooperation between China -Kazakhstan Customs and the rapid customs clearance of agricultural and sideline products.

When Li Qinghua received the task, it was less than two weeks before the formal talks. Faced with the challenge, she lived in the office with a working group, so that the plan to formulate the entire talks, coordinated with all parties, as small as the layout of a venue, a translation of a word, must be considered repeatedly.

In that talk, our professional and patient explanation was recognized by Harbin Customs. The talks reached nine consensus and successfully signed a cooperation agreement, which laid the foundation for the successful promotion of the China -Kazakhstan Customs Law Enforcement Cooperation and the opening of the "green channel" of the rapid customs clearance of agricultural and sideline products.

In 2020, Li Qinghua was appointed Secretary of the Party Committee and Guan Chang of the Horgos Customs.

It was also this year, and she received a report. Someone entered the country from overseas smuggling through Horgos Station. After the preliminary intelligence information research and judgment, it was initially determined that the train driver used to use the work to hides smuggling.

In order to strictly prevent the from the epidemic and ensure the search of the entire chain, Li Qinghua led the team to coordinate the strength of all parties and arranged the deployment of various tasks.

While doing a good job of preventing and controlling the epidemic, Horgos Customs and Urumqi Customs Anti -Smuggling Bureau conducted joint operations to control the Chinese driver involved in the case planned on the day of the day, and firmly grasped the initiative of the case expansion of the case. Essence

The case recovered 2,530 high -nasal antelope horns with a case value of more than 200 million yuan. It is the largest smuggling case of high -nasal antelopes cracked by customs in recent years. Since then, the Horgos Customs led by Li Qinghua has cracked the major cases such as "2021A" jade smuggling and "8 · 12" solid -state waste smuggling, which has formed a strong deterrent to criminals.

With the in -depth promotion of the "Belt and Road" construction, serving the country's overall situation and promoting the quality of foreign trade to maintain stability has also become the mission of customs people.

When he first came to Horgos Customs, Li Qinghua faced how the ports took into account the problems of "guarding" and "unblocked". She summoned the business department to comprehensively analyze the research and judgment of vehicle filing, document submission, safety access and other aspects, and to find a point -to -point cruise. Repeated demonstration and testing for 17 regulatory links, innovatively launched "dumping, boundary bridge transfer, hanging" Waiting for the "zero contact" customs clearance model, the promotion and application of 10 prefectures in Xinjiang has achieved the goal of "holding people and unblocked goods".

"Rather than saying that I have done a thin power for the border, it is better to say that the traits of Border Pass have quenched me and forged me. I will use this honor as a new starting point, continue to practice responsibility, and write with actual performance. The answer sheet is good. "Li Qinghua said. 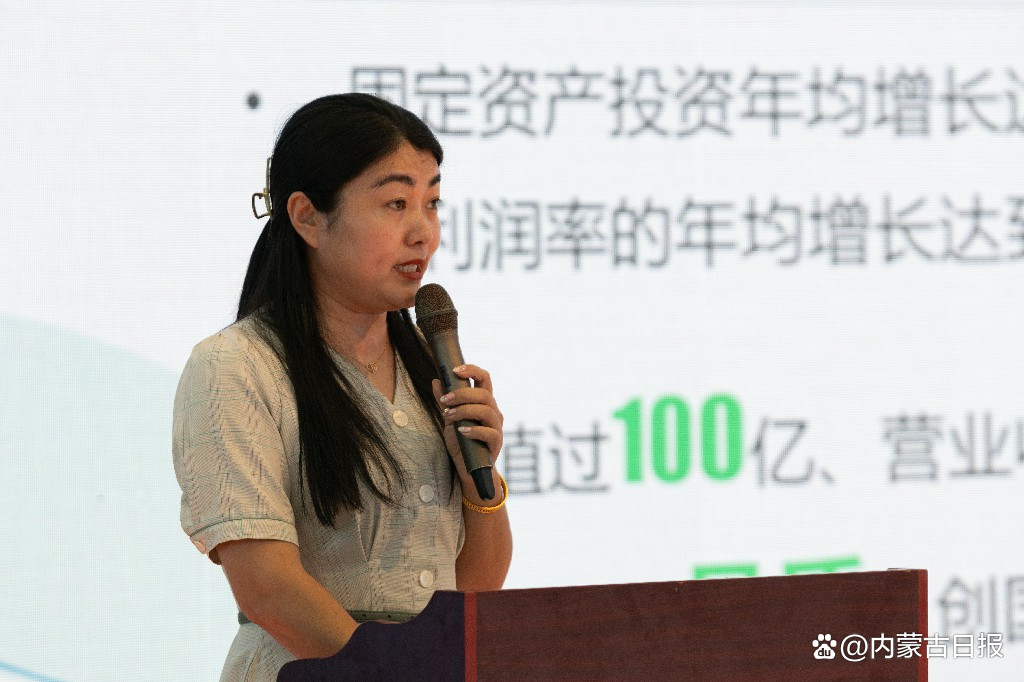