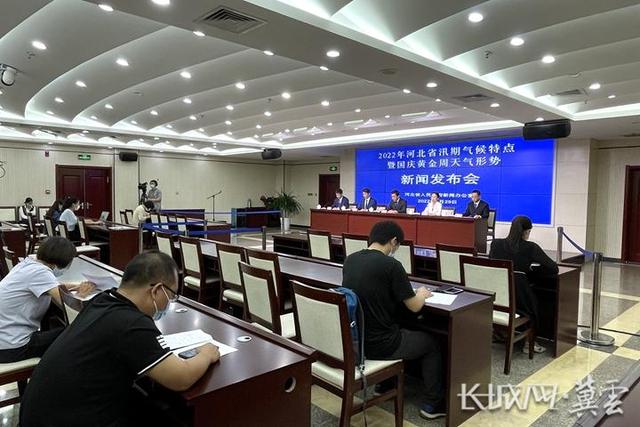 In addition, the Meteorological Department of Hebei Province fully connects the urban operation of sensitive industries, sensitive people, and mainstream media in the province, and improves the targeted and timely time of the release of early warning signals. For example, the warning information of more than 80,000 courier brothers in the province was jointly covered with the postal department. SMS releases. At the same time, we deepened the cooperation of the department and established an emergency linkage mechanism with high -level early warning signals, and strengthened the early warning and preventive response of extreme weather such as heavy rain.

next week!Shijiazhuang these roads are maintained, please pay attention to safety when traveling

The edge of the mountain that can't be relieved

● The Corps Daily All -Media Reporter Wang Sufan Ma XuejiaoThe afterglow of the setting sun sprinkled from the distant peaks and mountains to the earth, dyeing the border line into pale pink. On the