The Public Security Bureau of Luohe City firmly grasped the fundamental political attributes of the "Public Security Surname Party". By paying attention to the normalization of theory and diversification of ideological education, it has effectively integrated absolutely purity, absolute loyalty, and absolutely reliable into the blood of the public security team.

Unify thinking and enhance political power. Organize all police officers and auxiliary police officers to quickly set off the spirit of the Ministry of Public Security and the Provincial Public Security Department on the deployment of the "Hundred Days of Action" and the spirit of superior leadership speeches. Gel forward for power. Public security organs at all levels in Luohe have studied more than 200 times in depth, and the all -police ideals and beliefs were further strengthened.

Guide to innovation and stimulate combat effectiveness. Taking the "Powerful and Style Construction Year" activity as the carrier, integrated integration to promote party building and "100 -day action", innovate "online+offline", "concentration+self -study", "party lesson+counseling report" and other learning methods. The party committee took the lead in organizing 12 special studies, the "first leader" lectured on the party lessons of more than 350 times, held 25 public security lecture halls and 7 special counseling reports, and effectively regarded party building as the "root" and "roots" and the quality and efficiency of the "100 -day action". "soul".

The Public Security Bureau of Luohe City pays attention to unified deployment, and party organizations at all levels and departments have strengthened coordination and linkage, providing solid organizational guarantee for the successful development of the "100 -day action".

Organize and deploy closely. The overall situation was moved and mobilized, the full police mobilized, and went all out, focusing on the main line of security and stability and stability of the party, firmly grasped the initiative of social security and stability, and held a summer public security blow to the "Hundred Days Action" mobilization. The deployment meeting was established with the "Hundred Days Action" leadership group with the deputy mayor of Luohe, the party committee secretary of the Municipal Public Security Bureau, and the director Li Jiancang; "Leading group and work class, jointly advance the implementation of various defense tasks to ensure the effectiveness of the work.

Pay close attention to implementation. The Party Committee of Luohe City Public Security Bureau held the party committee and director's office 6 times, held a dispatch meeting 8 times, and held the "Hundred Days Action" promotion meeting in the city's public security organs in 4 times. In the meeting with the liaison officer, the "Hundred Days Action" promoted and commented, and vigorously promoted the "Hundred Days Action" to carry out in -depth development. In the three summer night public security inspections and defense concentrated unified operations, members of the party committee team were subcontracting the county and districts to lead the relevant police types to participate in the whole process and bundled operations; The whole policeman listened to the order and played sharply. The deterrent and strike effect was obvious, which comprehensively improved the sense of security and satisfaction of the people.

Responsible for diligence, play the harmonious song of "serving the people"

The Public Security Bureau of Luohe City has always adhered to the role of party members and cadres.

In -depth investigation and resolution of contradictions. Give full play to the role of grass -roots party members and police officers, relying on the working mechanism of "one village (grid) and one police", combined with the "three zero" creation and "six defense and six promotion", organize the village (community) police, Baocu villagers to go deep into the community in the community , In -depth rural, deep into the unit, and the masses, comprehensively sort out various contradictions and disputes involving the vital interests of the masses, and actively prevent the occurrence of "civil punishment" and "punishment" cases. 3313 and 9032 households visited the village (community), and 2688 contradictions and disputes were investigated and resolved, and the resolution rate reached 100%.

Carry out in -depth prevention and publicity activities. Give full play to the functions and functions of the "two" and "two committees" of party members, the auxiliary police, and the police of the party members took the lead in the community, schools, and enterprises, and carried out anti -electrical fraud in the way of "visible, easy to understand, and remembered" in the masses. , Anti -theft, anti -drowning, fire prevention, drunk driving, betting and poisoning and other publicity warning education activities. A total of 91 declaration points were set up, more than 43,000 publicity materials were distributed, 1586 publicity videos were broadcast, more than 6,200 manuscripts (entries) were published on the news media and public security self -media platforms, and more than 1.35 million people were educated.

Double Rong Shuangjue, playing the symphony of "Ping An Luohe"

The Public Security Bureau of Luohe City has always adhered to the party building and led the team, further improving the combat effectiveness, cohesion, and centripetal force of the public security team, realizing the "dual improvement" of team building and business work, and promoting the "hundred -day action" to go deeply and effective. 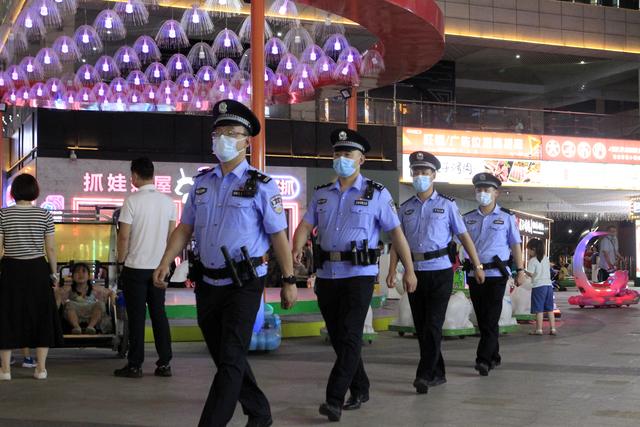 Strict cracking down on illegal crimes. With the special action of "Thunder" and "Sword" as the starting point, the "double hanging and two unifications" is trapped, and the "great ability improvement and the change of style change" as the requirements, strictly fight various types of illegal crimes, cracked 488 criminal cases 488 , Capture 857 criminal suspects, including 162 online fugitives.

Beijing: Risk sieve dry and cleaning, nuclear acid should be checked, and one person should not be leaked. 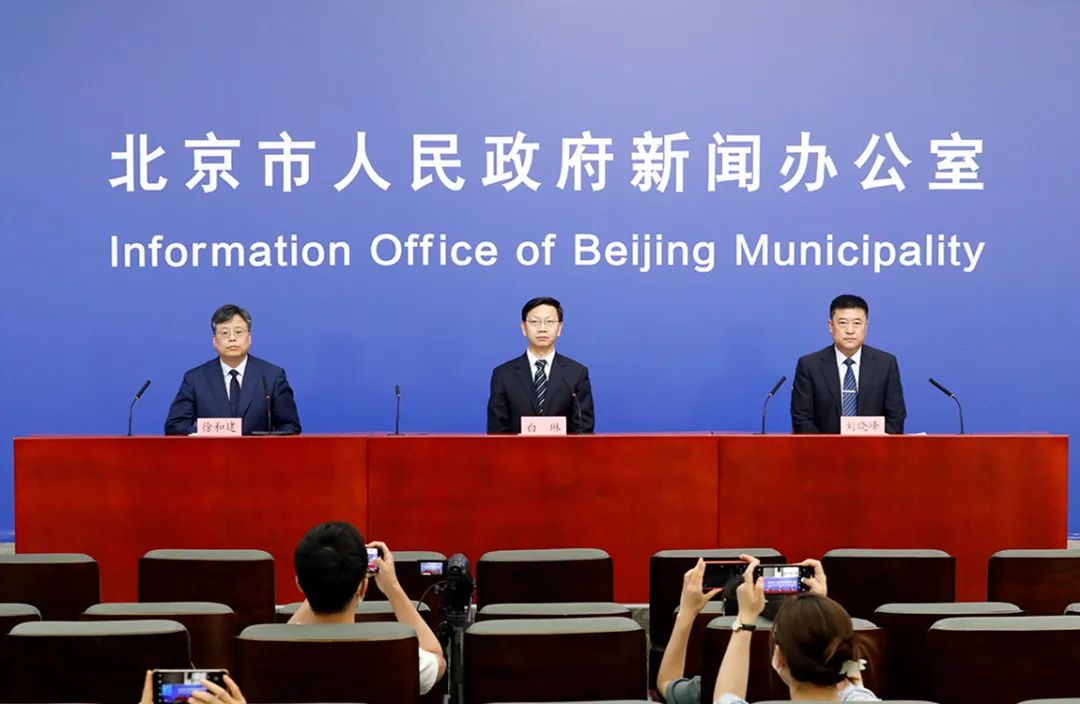 On the afternoon of June 19, the Beijing Municipal Government News Office organize...