The literary show kicked off in the magnificent instrumental ensemble "Beijing Good News to Dengzhou"; the vocal characteristics of the Henan Yu opera "Qinyuan Chun · Snow" created according to the famous poems, which have the characteristics of the typical Henan Yu opera. The characteristics of the songs; the dance "Song of the Yellow River", "Banner", the chorus "Sudu Chishui Strange Soldiers", the Beijing Song accompaniment "Hundred Years of Songs", and the female vocal chorus "Singing the Mountain Songs to the Party" and other beautiful shows are endless. A song, a song, the endless interpretation of the historical river, the mountains and rivers of the motherland, the river of youth, the river of life, and the beautiful Dengzhou struggle! It also shows the colorful life of Dengzhou retired veteran cadres in his later years. 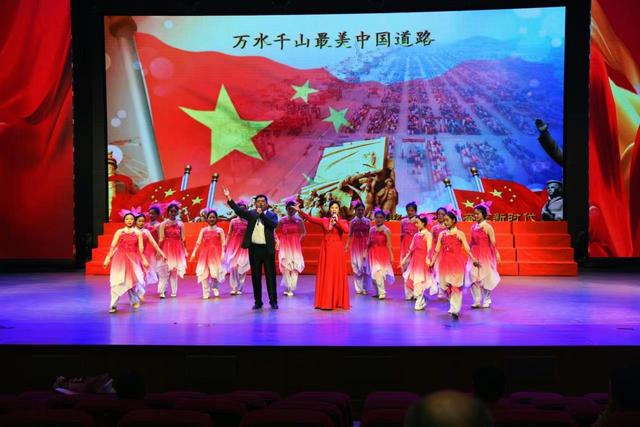 Discipline Chen Guiyun said: "We usually learn square dance, go to the elderly universities, play the goalkeeper, and learn Tai Chi. We have a very happy life and very fulfilling."

The actor Zhao Huanling said that the colorful activities give the elderly a better spiritual enjoyment, and also wish our motherland to flourish! 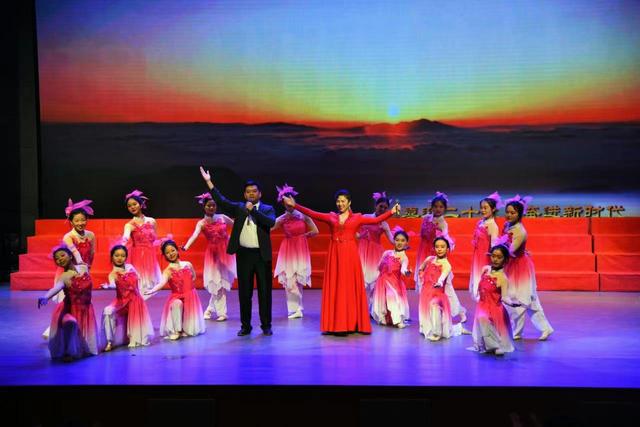 It is reported that the theme of the literary performances is clear and diverse. From the form to content, the program fully reflects the patriotic feelings of the retired cadres of Dengzhou City. The feelings of the 20th National Congress of the Communist Party of China have been held to create a good social atmosphere.

Liu Dezhou, director of the Academic Affairs Office of the Elderly University of Dengzhou City, said: "On the premise of being rich in life, the elderly are happy, the old and learn, the old thing, and strive to make their lives more fulfilling and enrich. The superiority of the social system, I feel that I am very happy to live under the leadership of the party. " 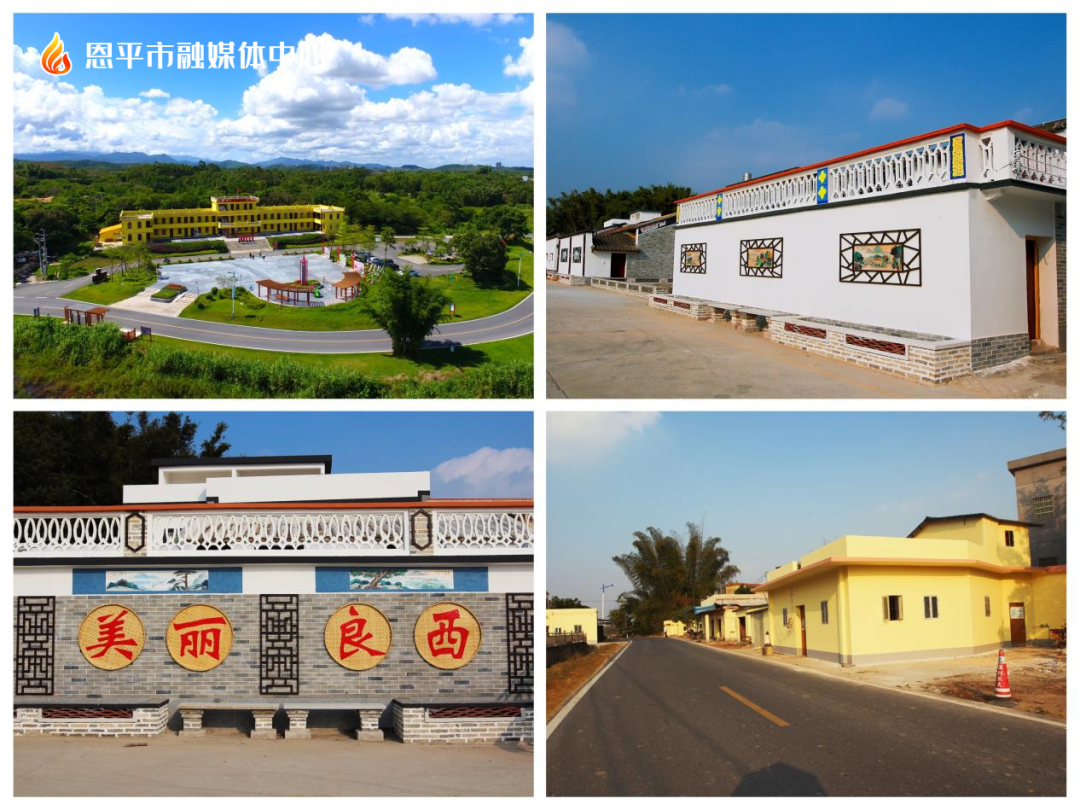 In the process of development of civilization, Liangxi Town adheres to the leaders...