The reporter learned from 502 of the Fifth Hospital of China Aerospace Science and Technology Group that the 300 watthol electric push system developed by the institute has recently successfully completed the raising mission of a low -orbit satellite and raised its track by nearly 300 kilometers.

It is reported that in this raising mission, Hall Electric's promotion system lasted more than 110 days, the system ignited more than 600 times, and the cumulative work was more than 400 hours. The performance indicators were good. This is the first time that my country has adopted a full -track rail transformation task to implement the full -track satellite in the electrical advancement system, which has verified the ability to promote the transformation of the low -orbid star satellite. In the future, Hall Electric Promotion System will also undertake other rail control tasks of the satellite.

The Hall Electric Promotion System, which performs rail -up mission, is currently the most widely used electrical propulsion system in the rail. The system is suitable for the position of satellite and rail control, and has the advantages of high reliability, high ratio, and cost -effective.

According to reports, the 300 -wa -Hall Electric Promotion System is mainly composed of Hall thrust device, supply module and power module. Each single machine in the system is independently developed by 502, and the system integration and injection of the system will be completed in the form of a system module. The successful implementation of this track change mission has verified all key technologies and system reliability of the low -power Hall Electric Promotion System, laying a solid foundation for the successful implementation of the national Internet satellite engineering task.

It is reported that in recent years, 502 have faced the demand of the satellite of the low -track constellations, and have established an integration production line of automated systems to reach the capabilities of 150 sets of electricity promotion systems an annual output. In response to the low -cost demand in the future, the institute also developed the Hall Electric Promotion System that is compatible with the work quality on the basis of existing products. As of September 2022, 20 sets of various Hall power advance systems developed and running in the orbiting operation have reached 20 units, all of which have been operating normally. (Science and Technology Daily) 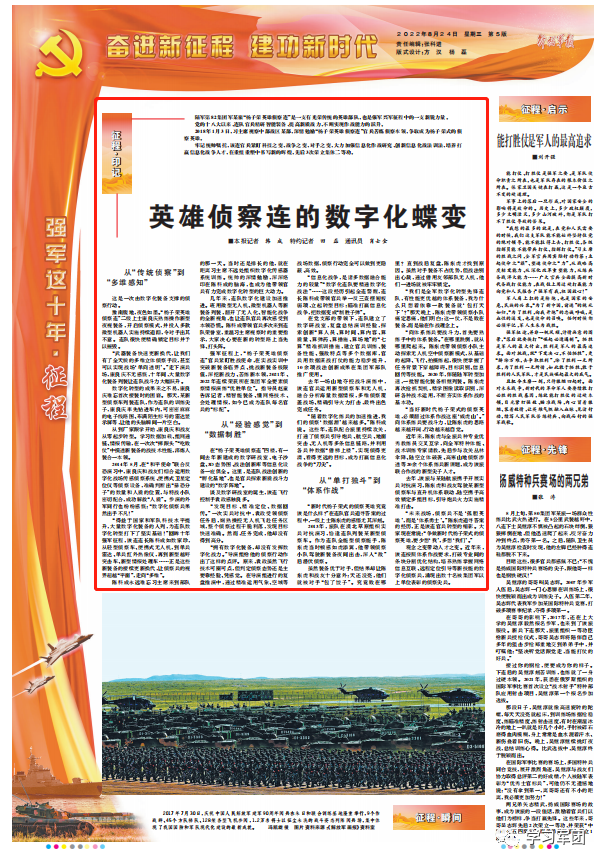